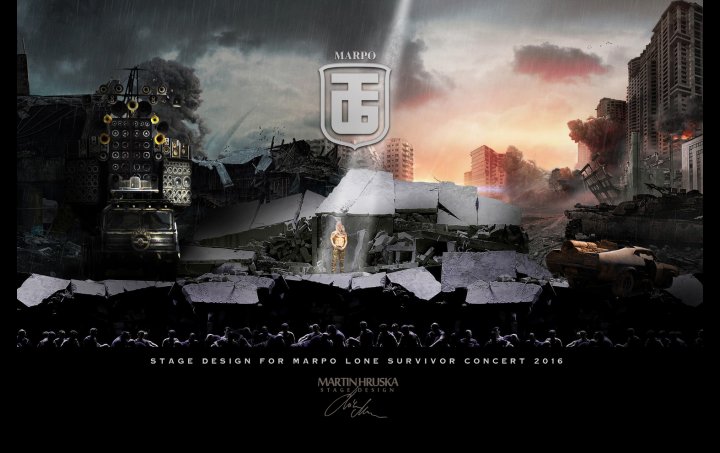 Marpo Lone Survivor concert became an event of the year and exceeded all expectations with spectacular reception by the audience and general public.

Rapper Marpo’s performance in the Small Sports Hall in Prague was completely sold out and he gave a world-class show. Last year he managed to sell out Sasaza. This had not stopped Marpo and his Troublegang who decided to achieve another goal – to sell out a big hall. It seemed like a crazy idea at the beginning and nobody knew whether the dream would come true until the last days... the preparation took several months and everything had to be thought over to the tiniest detail.  A world-renowned stage designer Martin Hruska was in charge of the stage. He managed to turn the hall into a real-looking post-apocalyptic world – car wrecks, crushed pieces of concrete, smouldering panels and impressive projections. SOURCE: 24th April 2016 DENIK.CZ 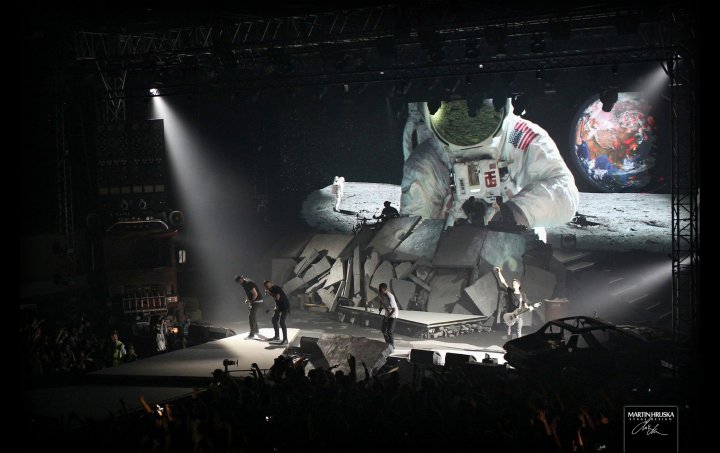 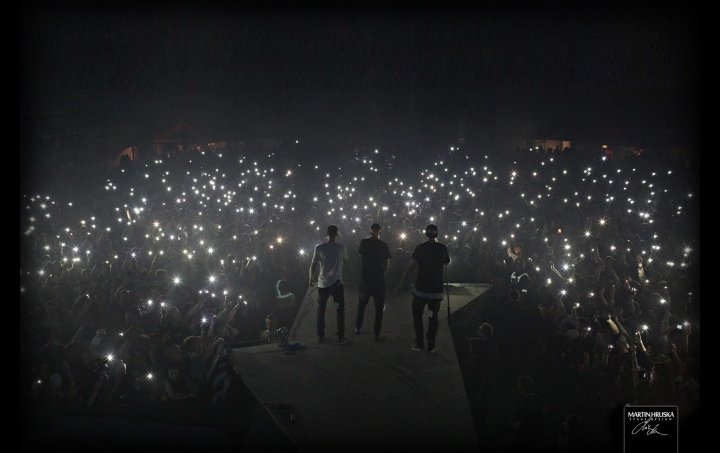 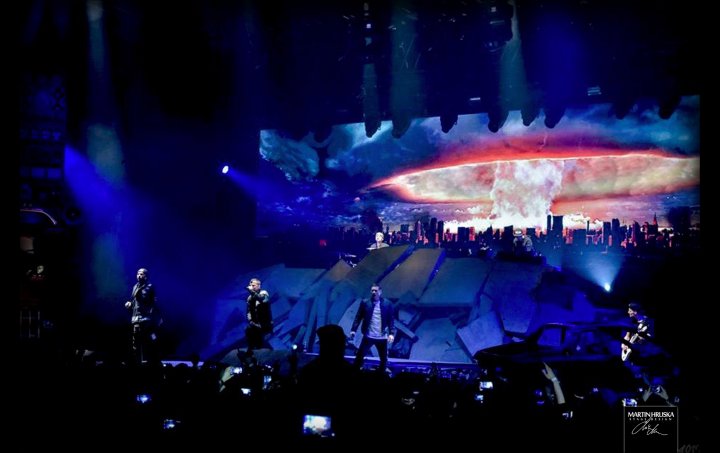 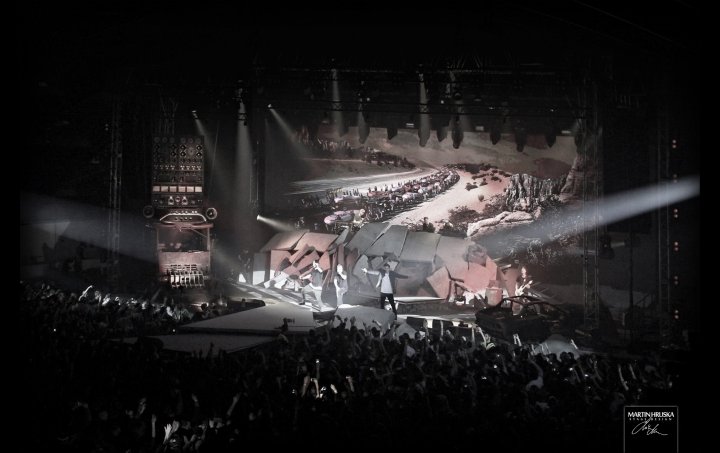 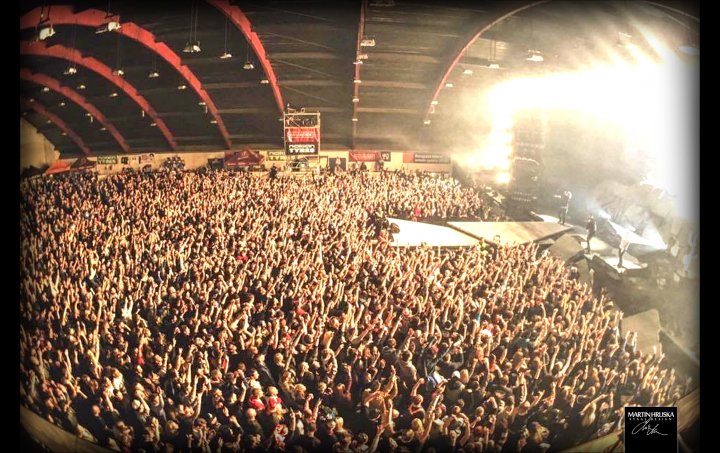 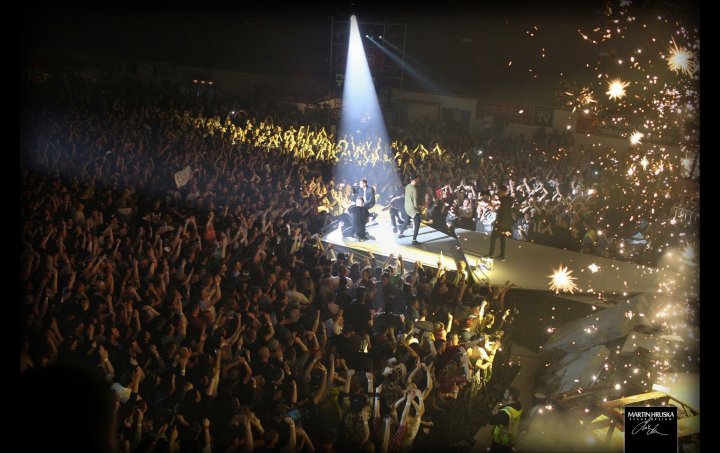 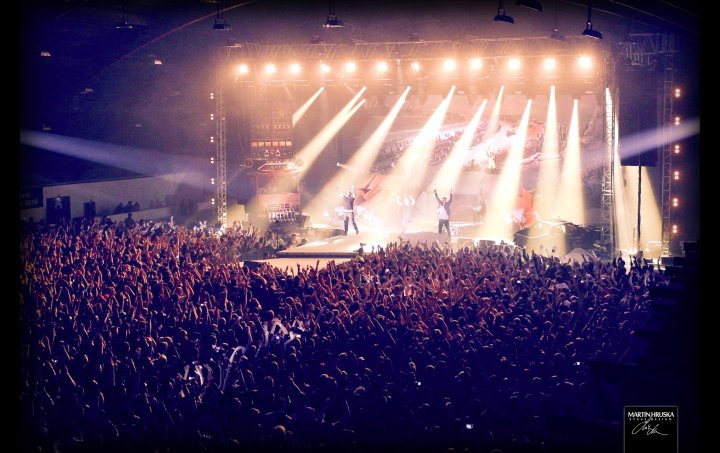 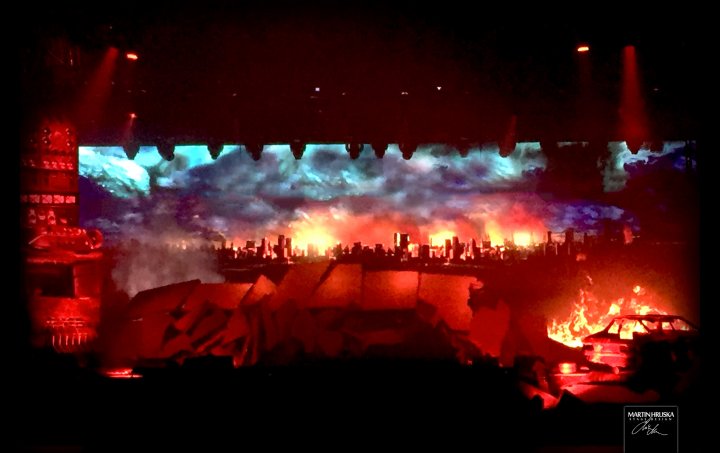 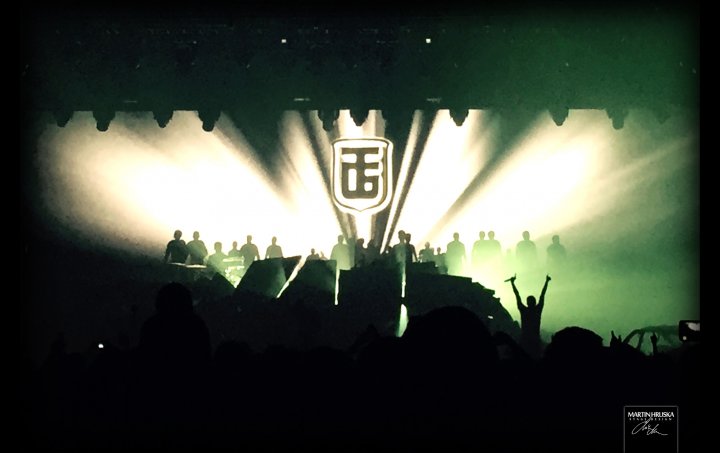 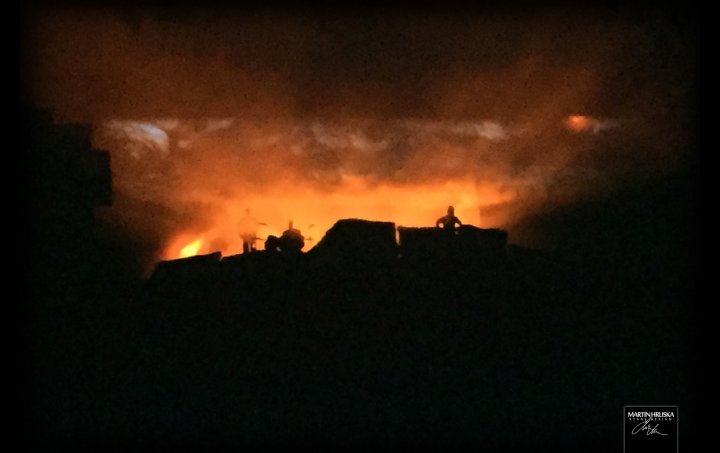 The concert was sold out to the last ticket and it was an immense success. As a result, another Lone Survivor concert in a bigger hall is being planned. 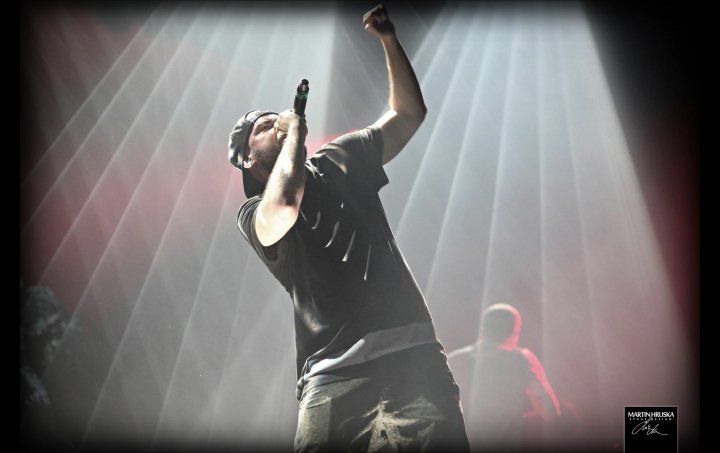 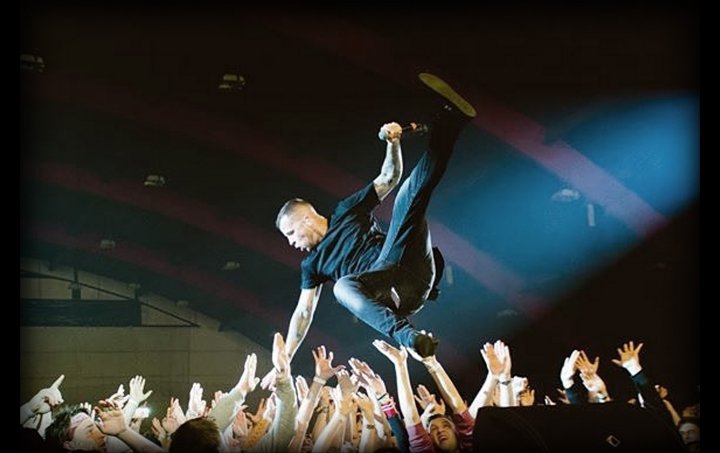 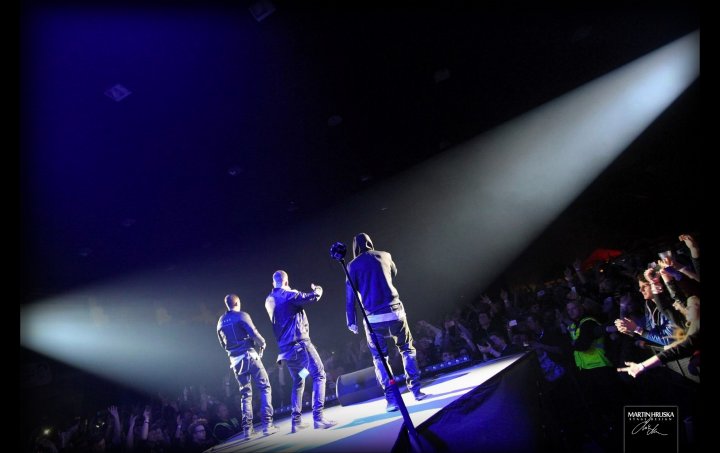 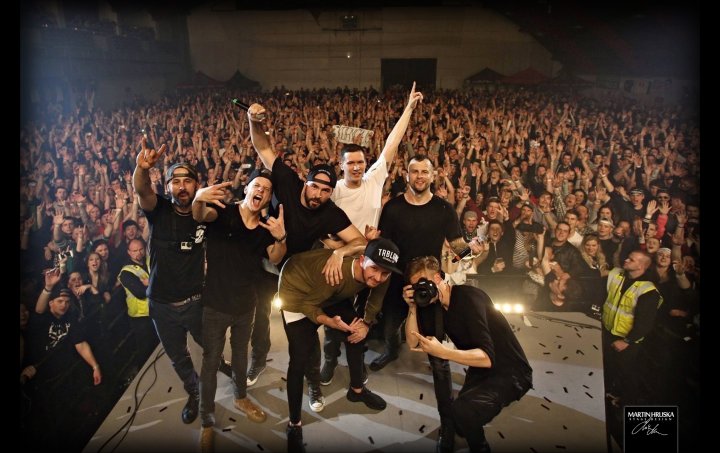 The concert took several months to prepare. It was preceded by several days of programming in Wyg Programing Studio Pro where the whole show was put together from videos to the last stage light.  Then we built the stage in the hall itself, including installation of apocalyptic town rubble 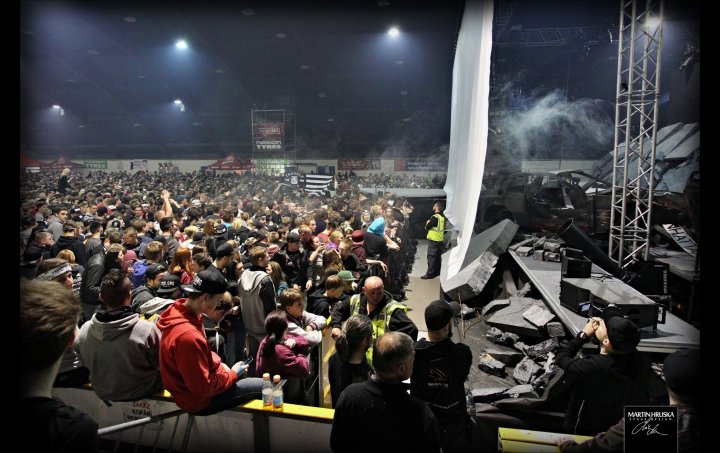 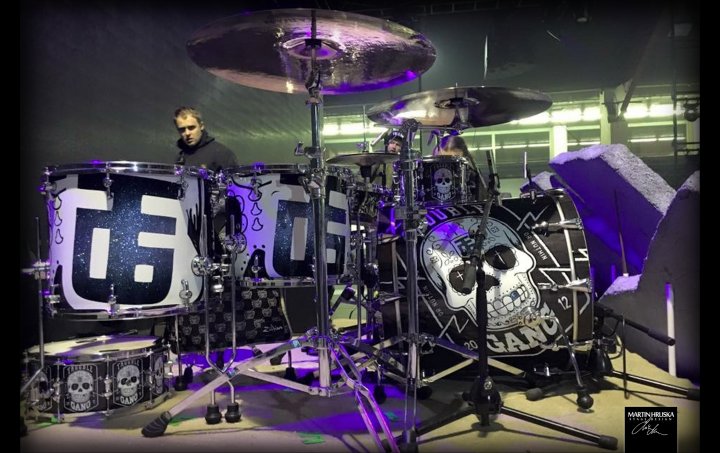 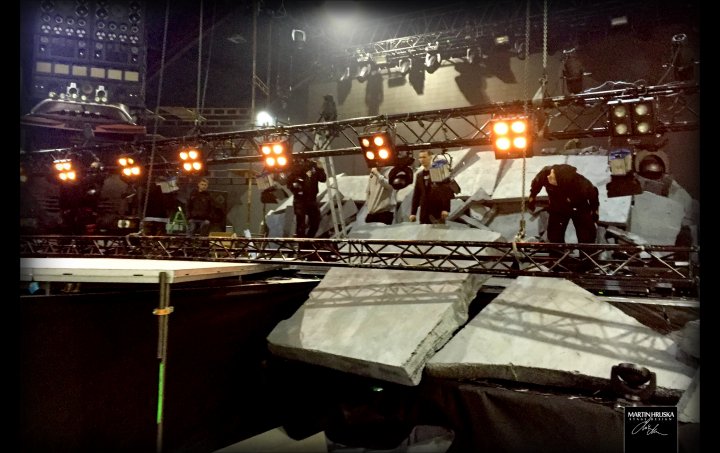 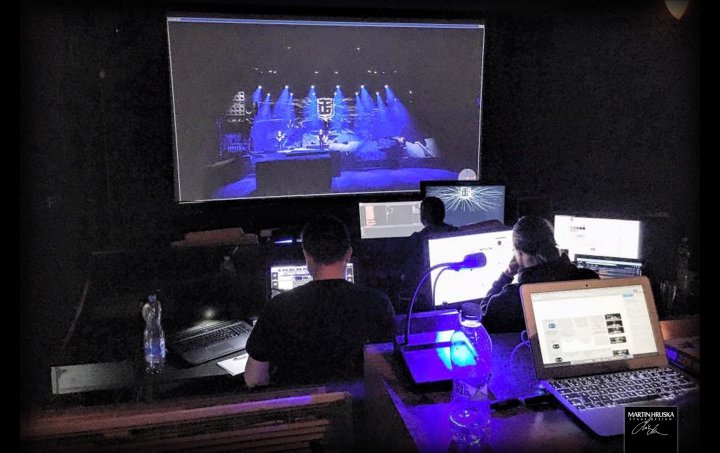 We congratulate Marp to his success and to his bravery to undertake such an enormous project. 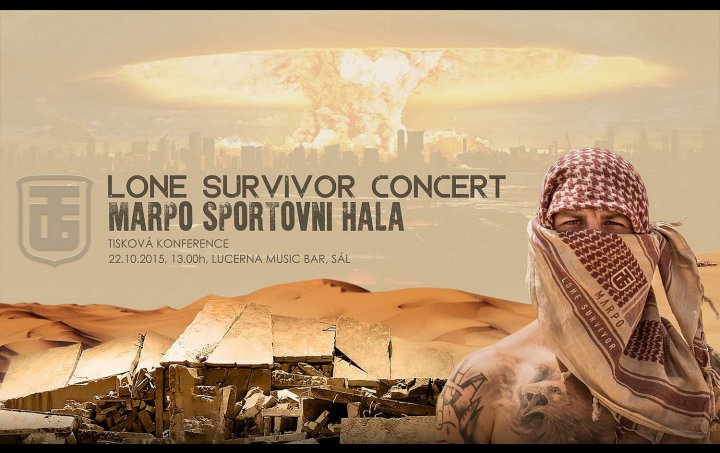 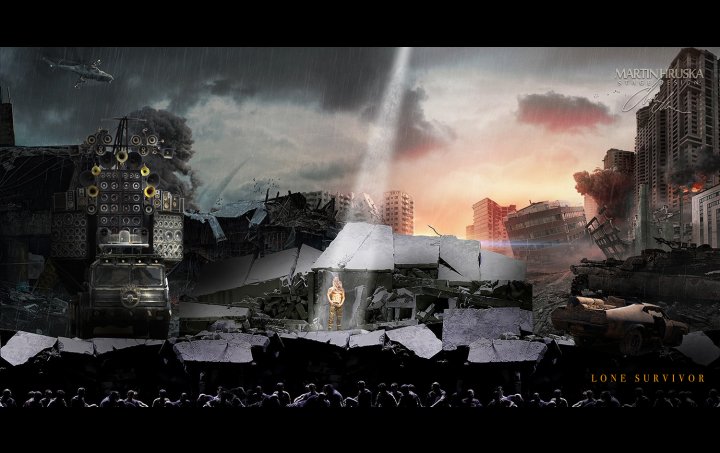 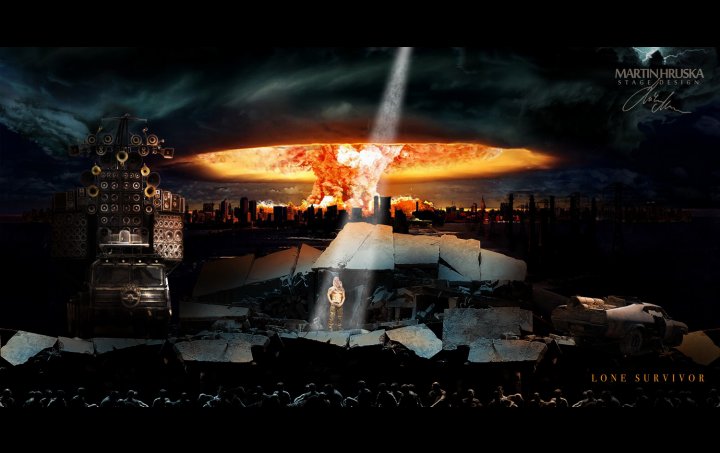 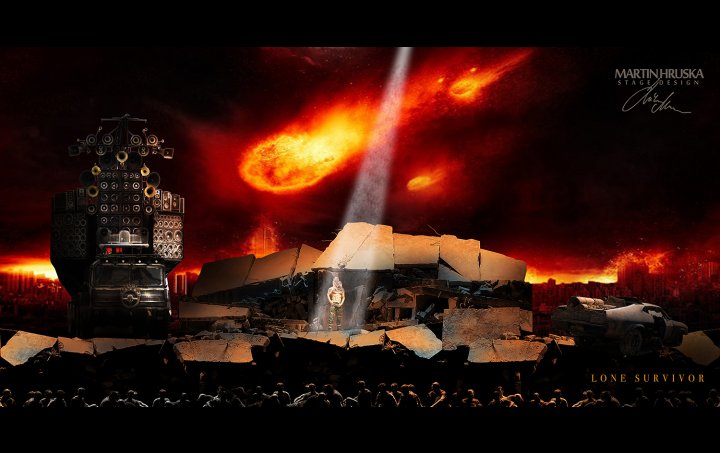