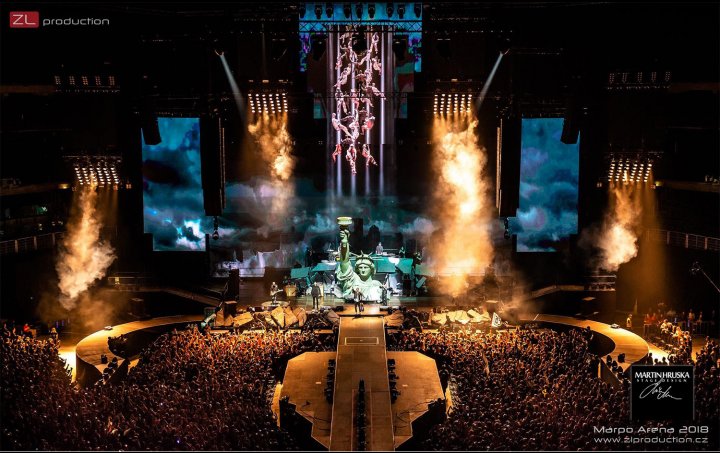 Well-known rapper Marpo and Troublegang which unbelievebly blew up in only 3 years of his career. From small clubs with only 100 people, after 3 concerts with cooperation with Martin Hruška to the O2 Arena (15 000 people). Marpo's concerts became very specific and known for their apocaliptic vibe, thanks to Martin's desing. Concert Dead Man Walking is first of Marpo's big concerts and has been in process for 13 months. 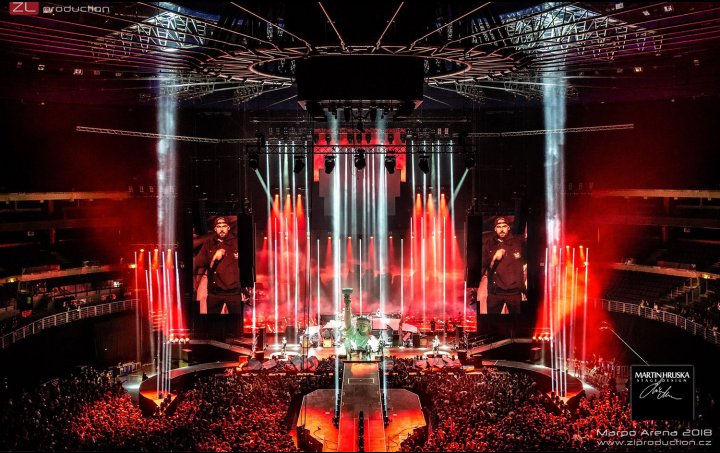 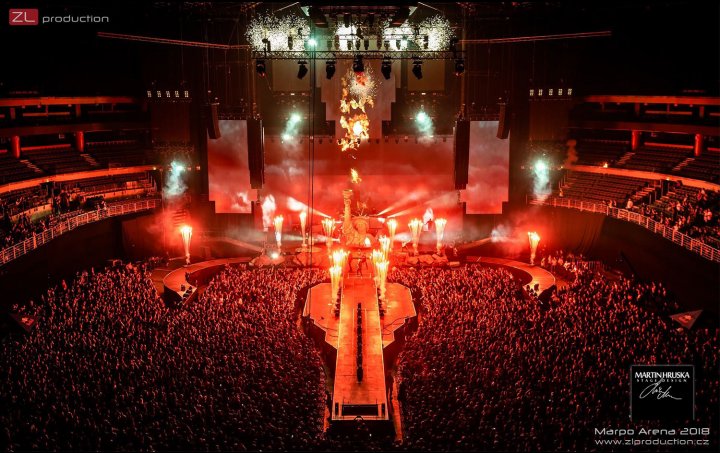 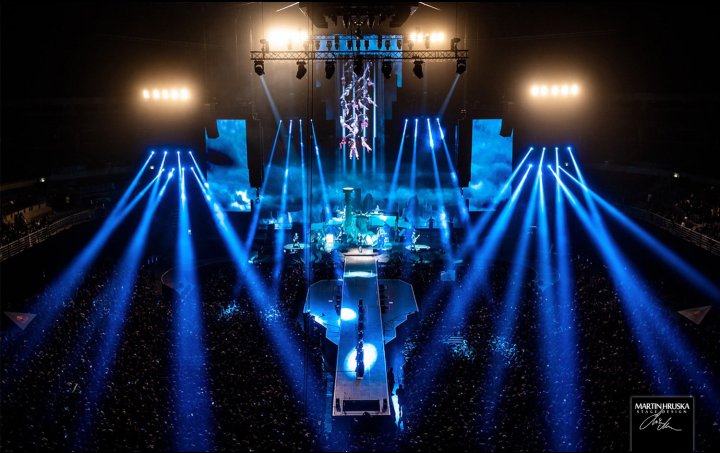 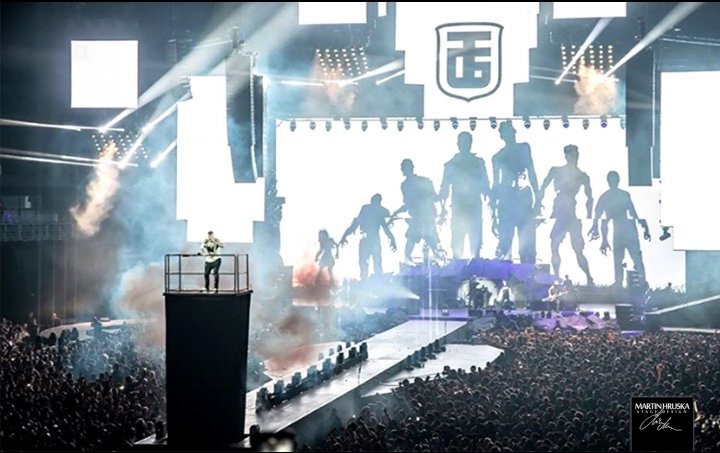 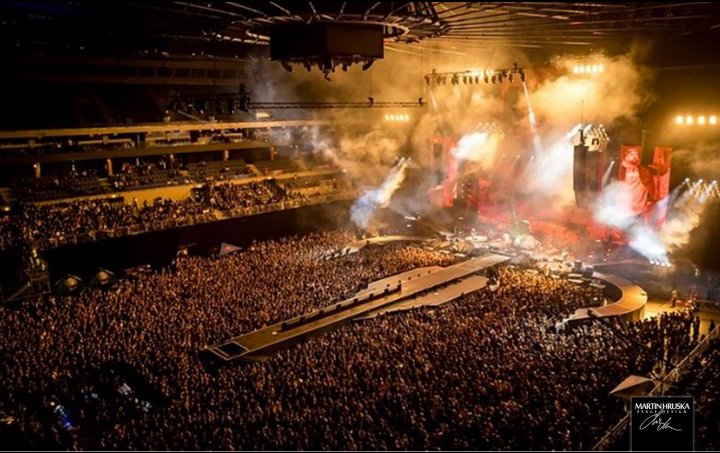 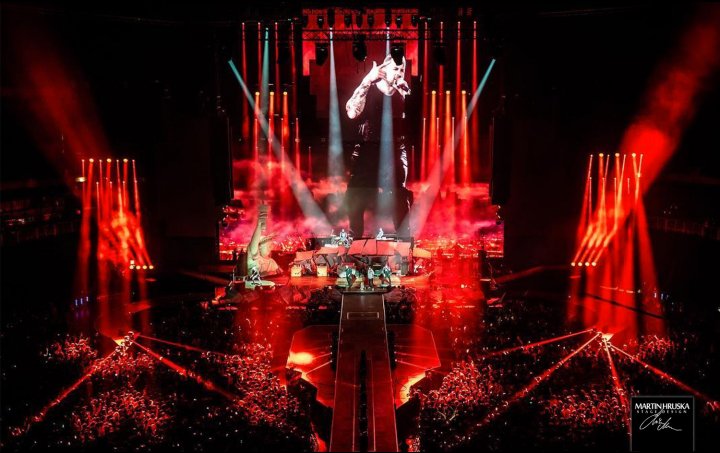 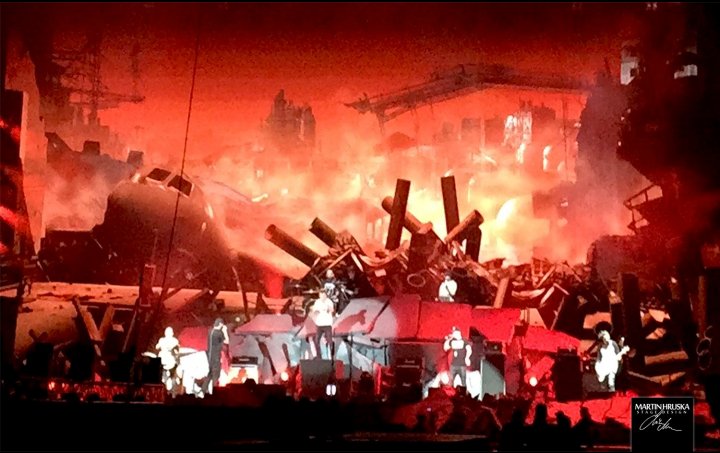 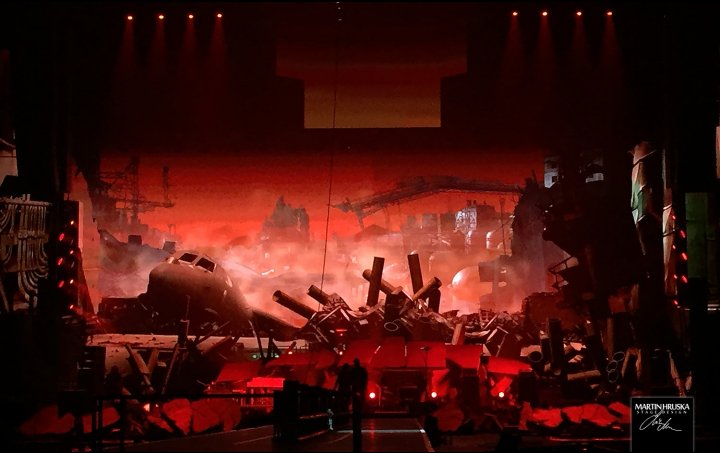 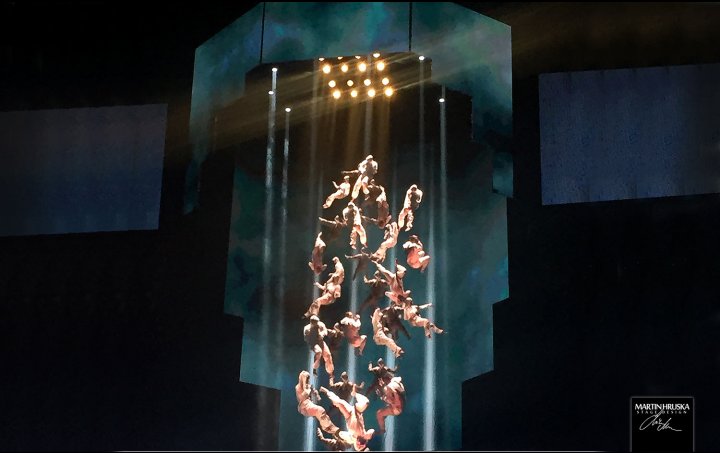 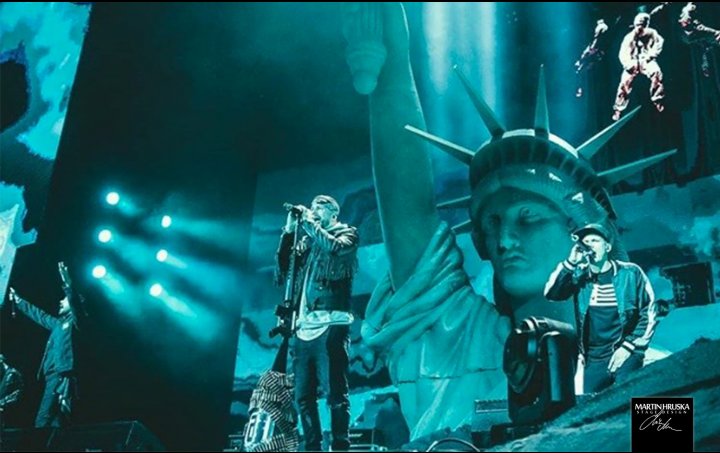 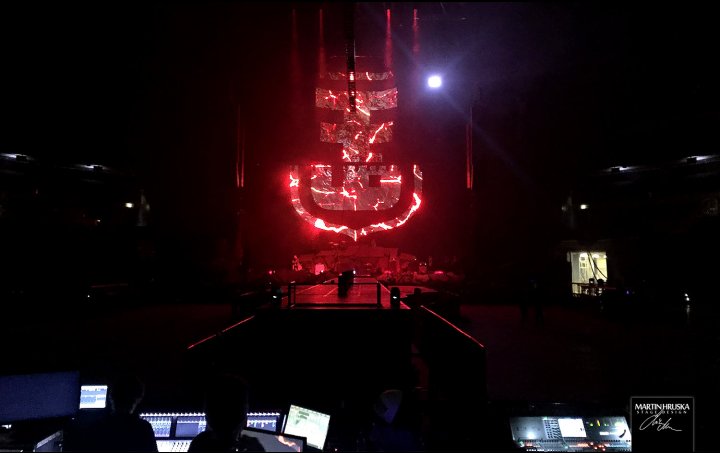 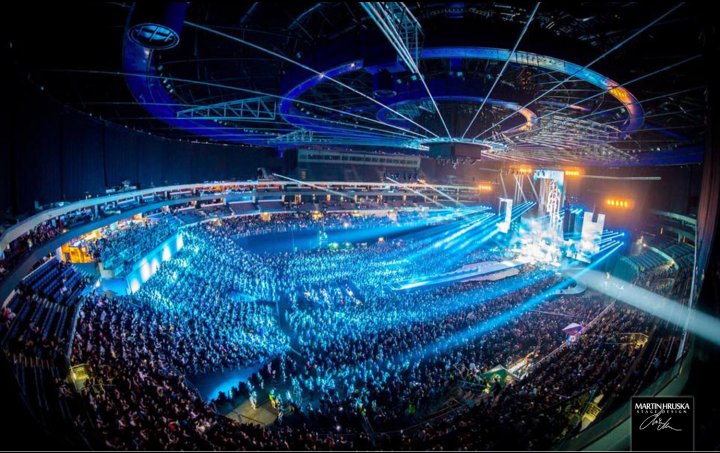 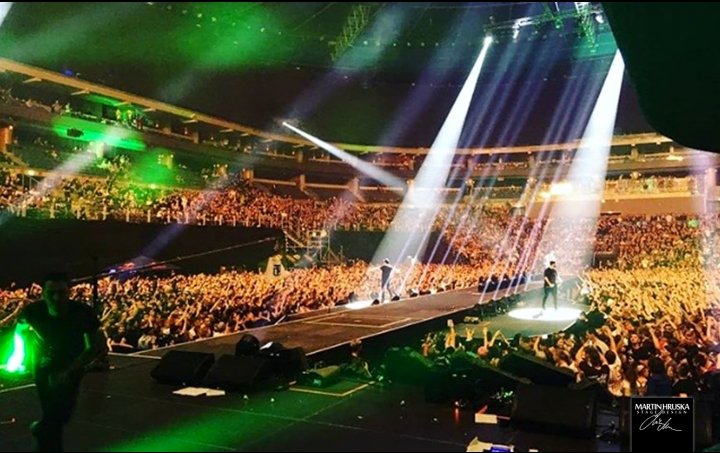 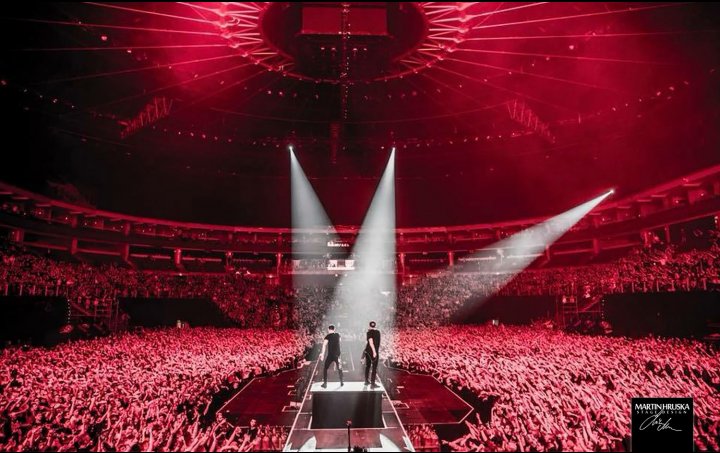 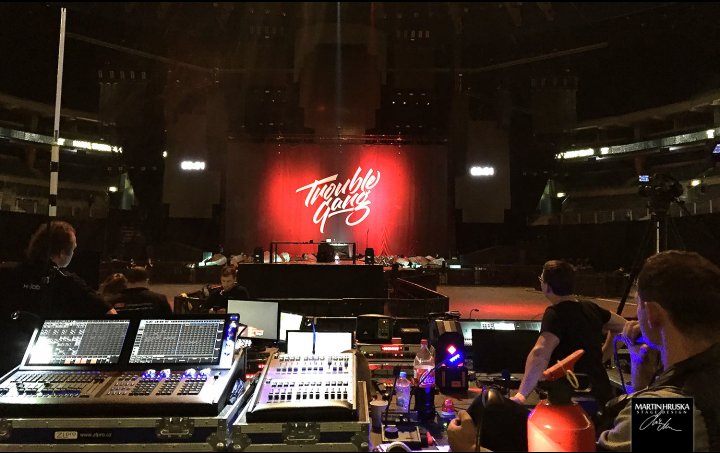 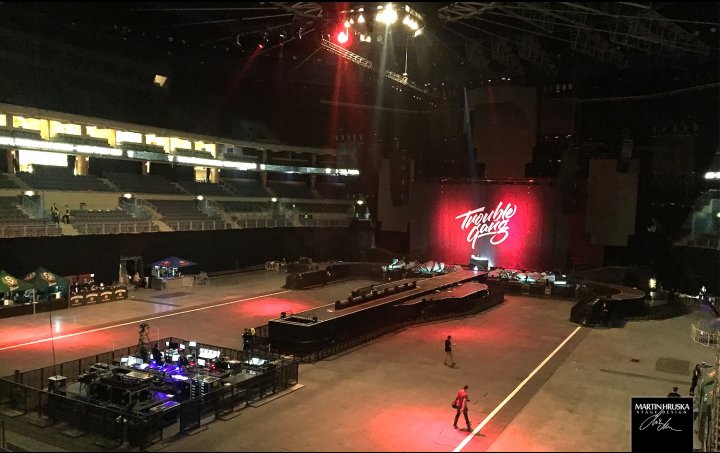 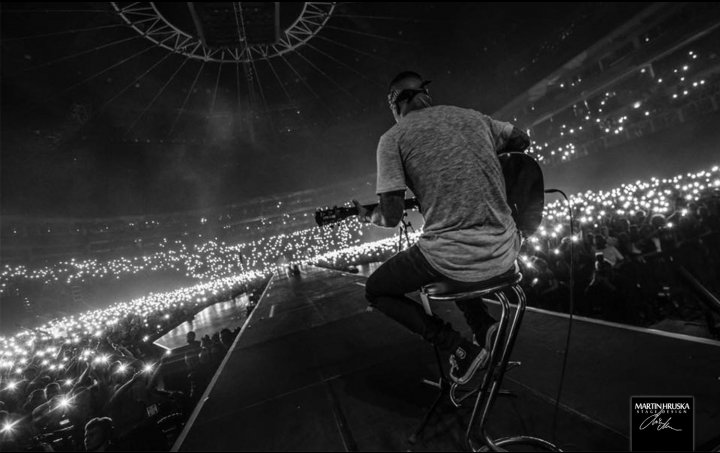 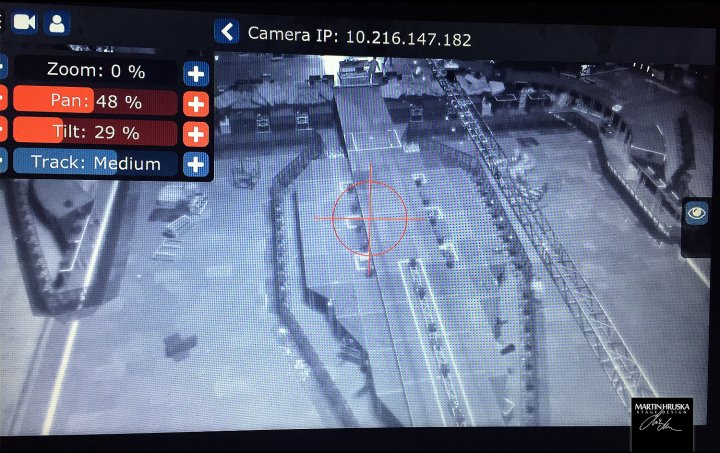 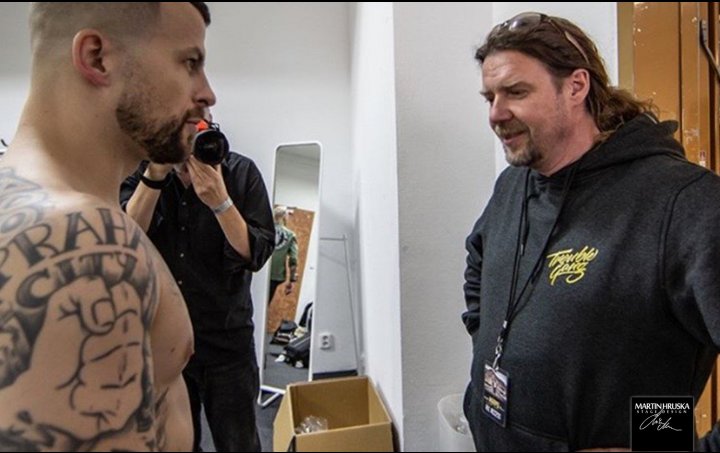