The Angel Awards were moved to larger premises for this year in order to allow creation of so far the biggest stage in the history. The aim was to increase the level of Angel Music Awards. A new image, brand and name 22nd Czech Music Awards were created concurrently to meet this aim. The designer Martin Hruska stands behind all changes and he is also the author of the new name.

The Awards have been given a new and bigger stage. The prize giving ceremony took place in the most elaborate stage ever in the history of Angel Awards. Its author is Martin Hruska.
SOURCE: 16th Mar 2013 NOVINKY.CZ 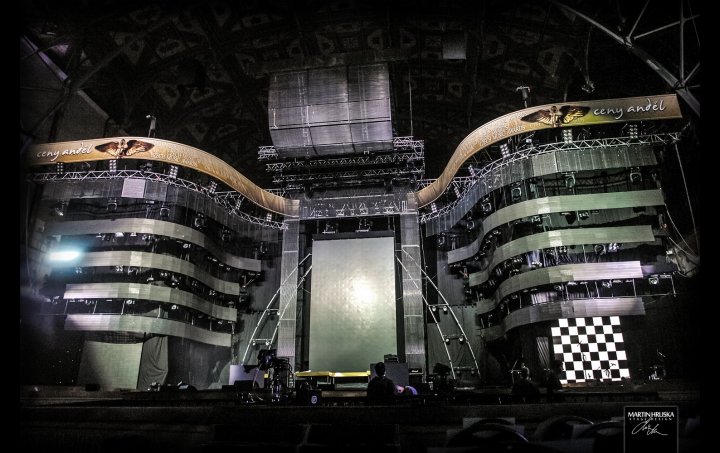 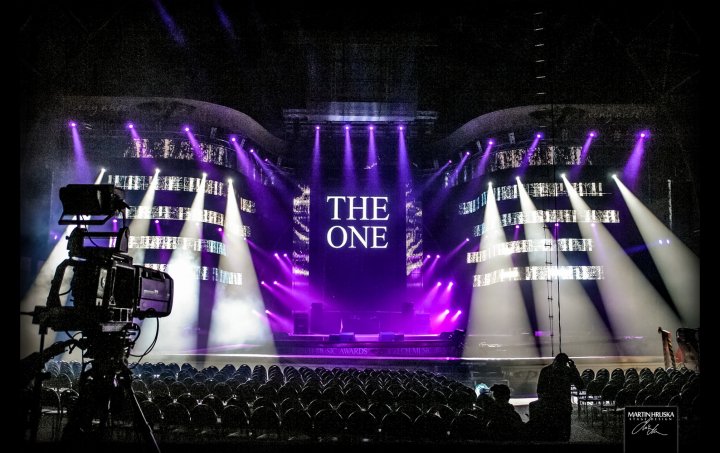 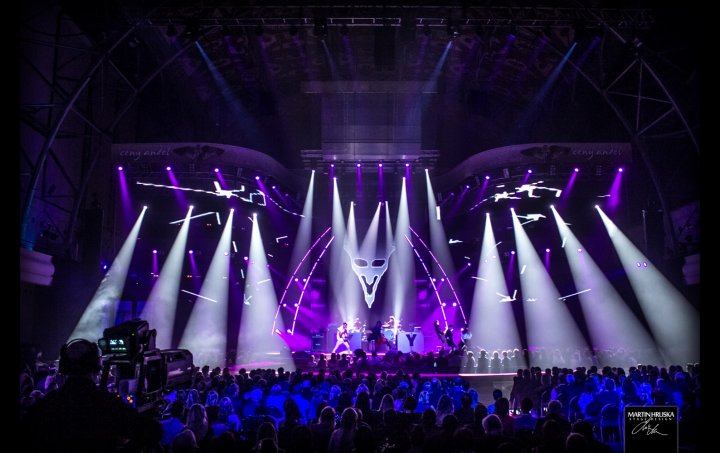 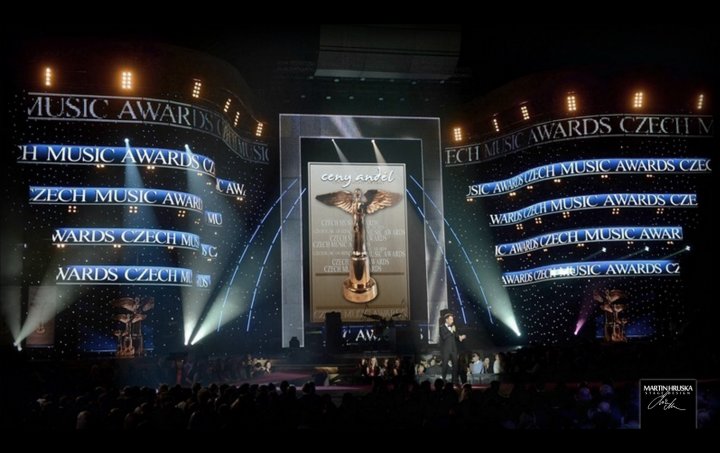 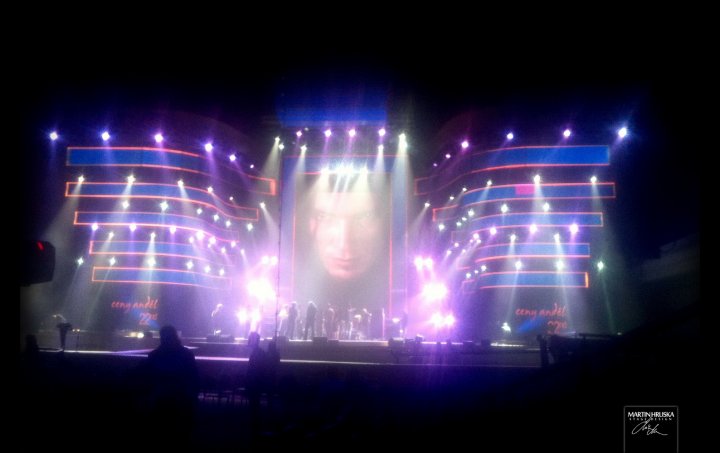 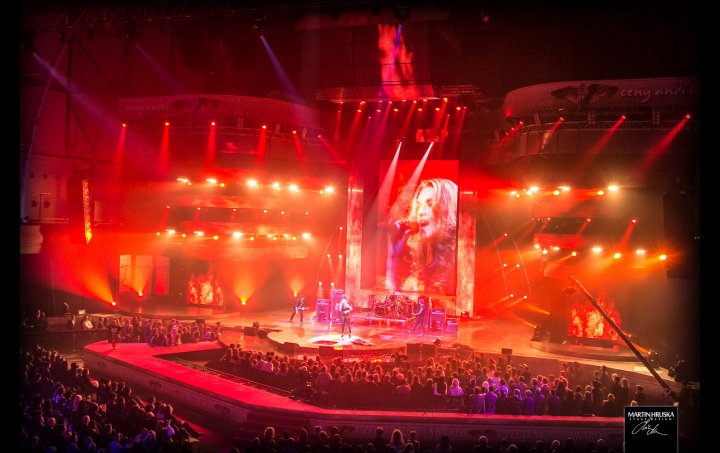 The 17 meter high and 32 meter wide stage will grow under the management of the designer, Martin Hruska. The material required for the stage weighs about 35 tons and 18 trucks will be needed for the transport. The stage will comprise 380 controlled lights, more than 250 square meters of video screens, 80.000 Watts of sound, 80 motors and 300 technical staff members. Martin Hruska also took care of the whole project design. The shift from the old visualization is a great leap forward and it should express the prestige of the award. Martin Hruska is seeking to come close to Hollywood concepts with his work. SOURCE 19th Feb 2013 MUSICWEB 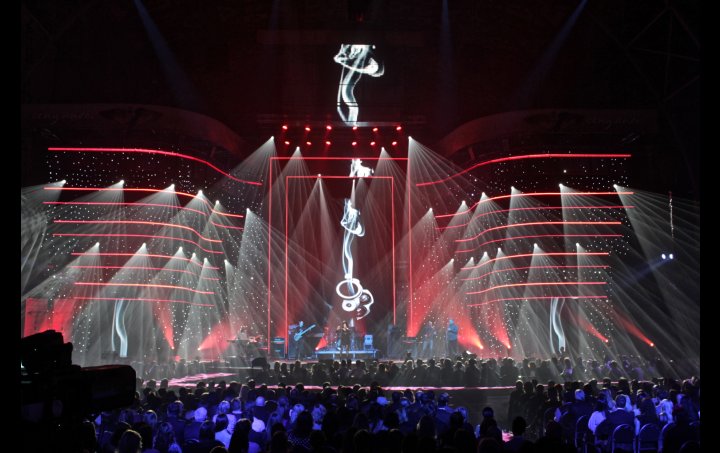 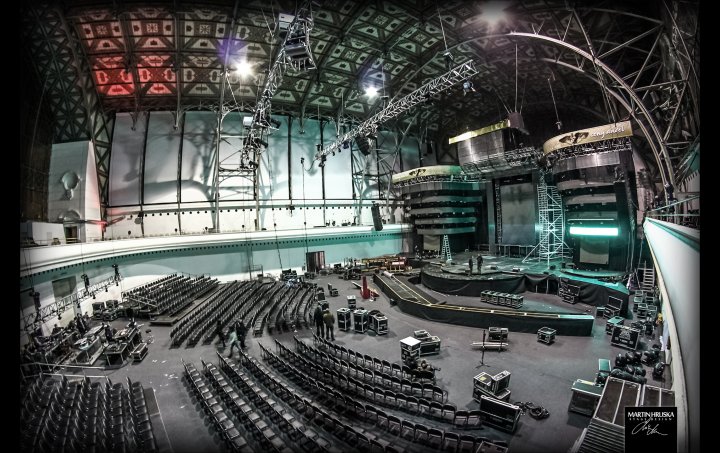 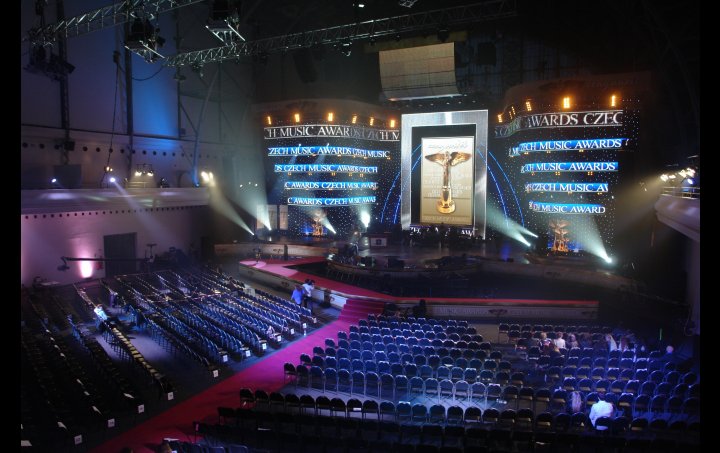 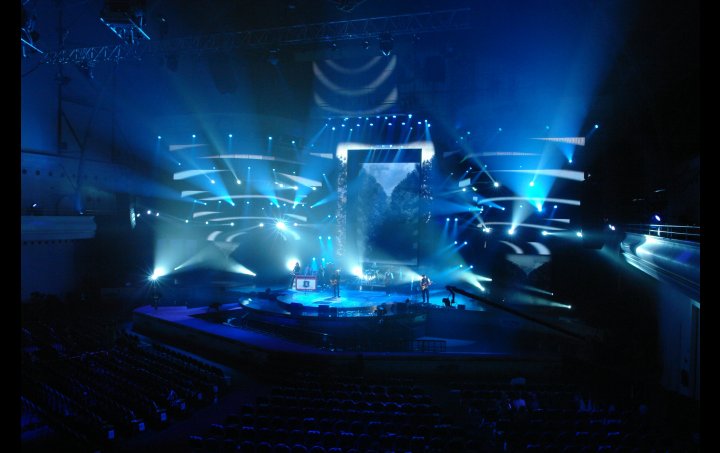 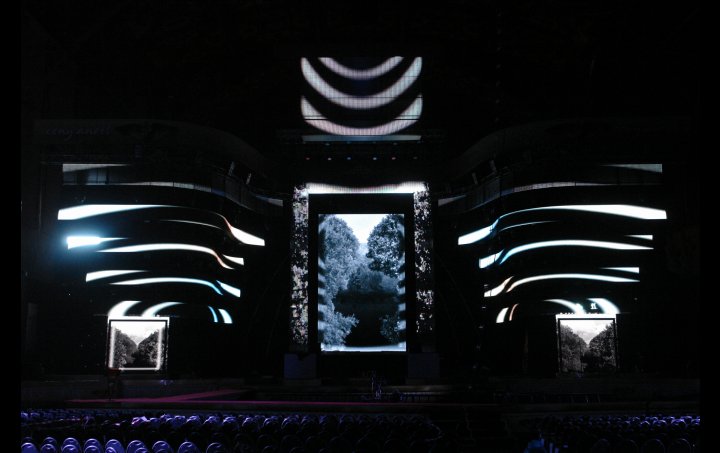 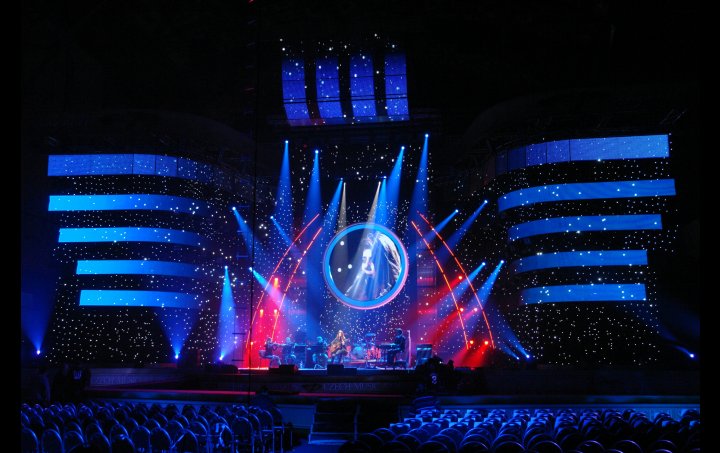