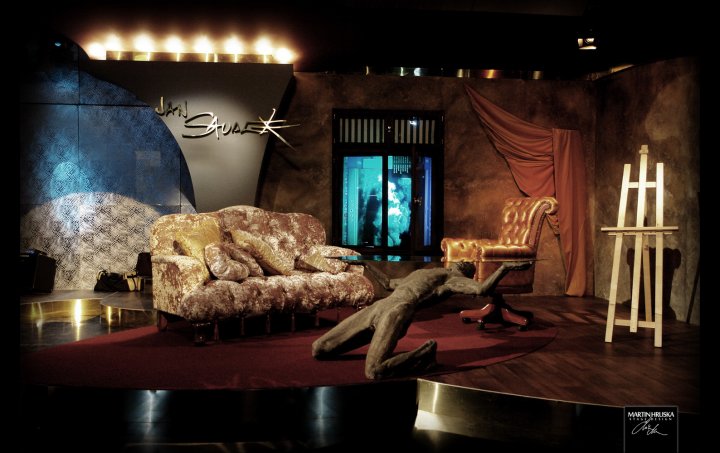 Jan Saudek (born on 13th May 1935 in Prague) is a Czech photographer specializing namely in atelier photography with a typical and unmistakable style. The most frequent objects in his photographs include women, woman body and the relationship between a man and a woman.  In his early years he also dealt with the issue of childhood and relationship between adults and children. He has been colouring his photographs since 1977.He is also renowned worldwide and has been given many awards; he has become a Knight of the Legion of Honour besides others. 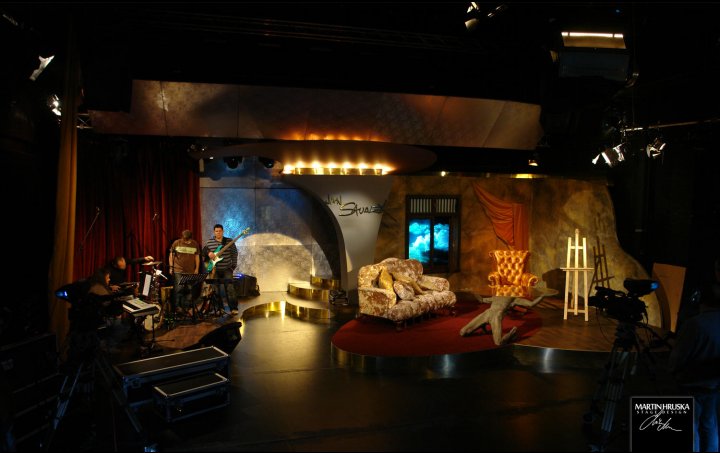 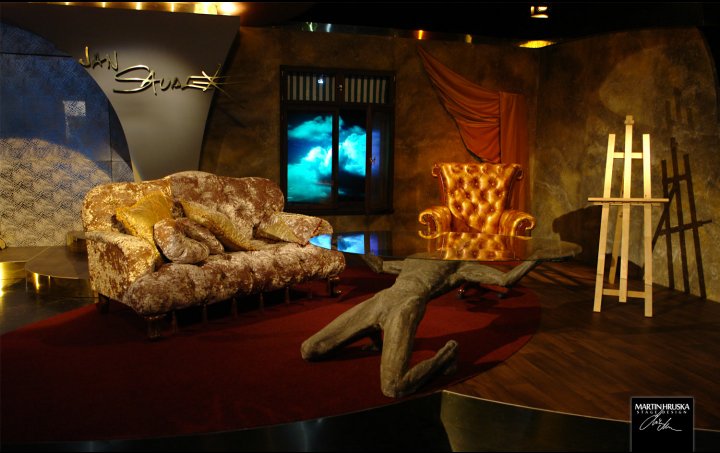