The founders Michaela and Martin Derink are organizing these awards 6 years now under "Blogerka roku", in 2016 they adressed designer Martin Hruška and in the year 2017 agreed on cooperation. Dsgnr Martin Hruška has redesigned the desing as well as many others(name of the project, principle selling under license from the ground etc.) from the ground. Then he assembled new crew and by that he created whole new awards. Because of the succes that has been obvious by the thoughts not only from the public but from media as well. The new begging has started, televisions started being interested in this project, as well as many investors.

Big thanks to the Derinks family, also i want to thank our crew for great job. 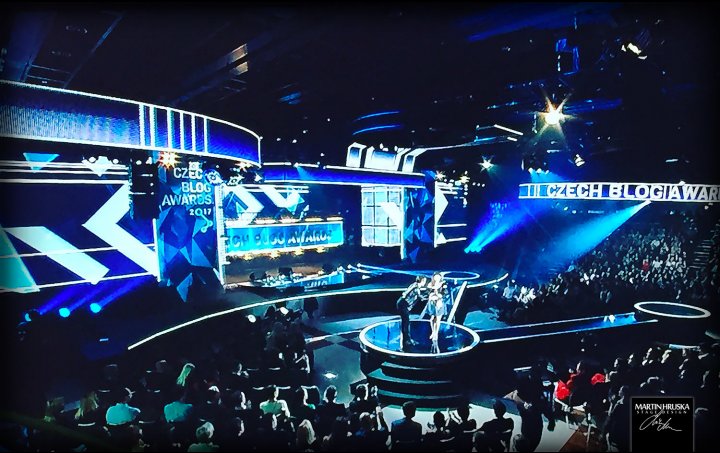 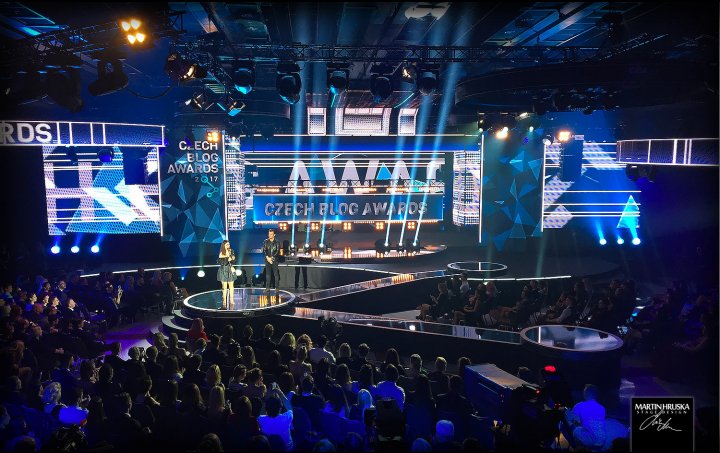 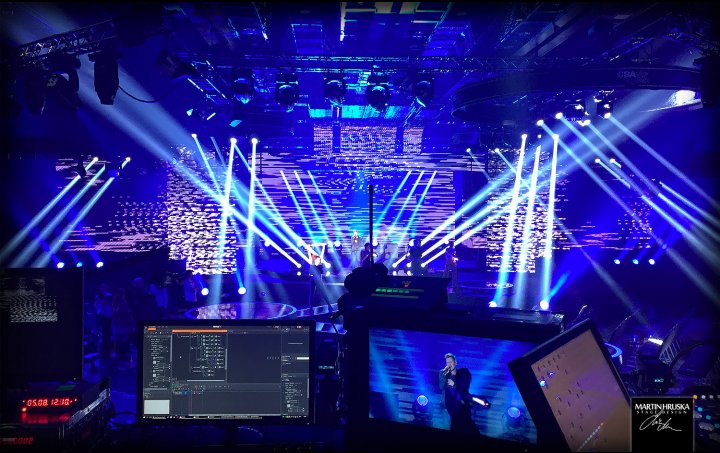 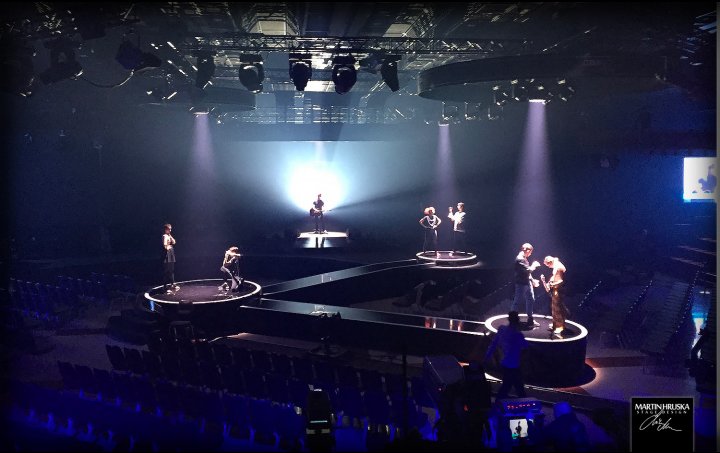