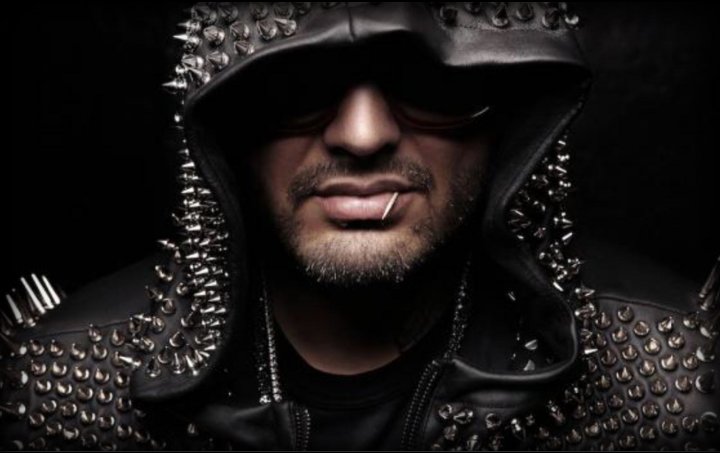 Famous rapper a mediální celebrita Rytmus from Slovakia is very disctintive person. He is one of the most vulgar and most talented in his genre in Slovakia. Hi starter raping in half of the 90s in cult Slovakia hip-hop "Zvuk ulice".

For the desing has been hired Dsgnr Martin Hruška who created a show that Rytmus himself called "the best stage in czech rap". The concert was prepared in 12 months.

Huge thanks to Rytmus and Tomaš Snašel and also i would like to thank the whole crew for delightfully done work. 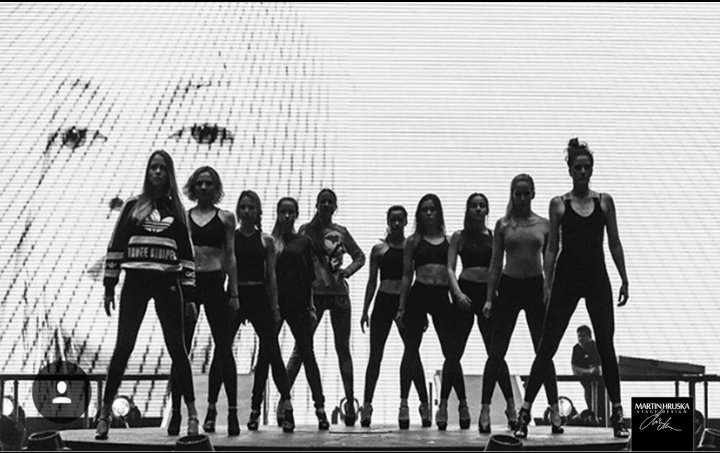 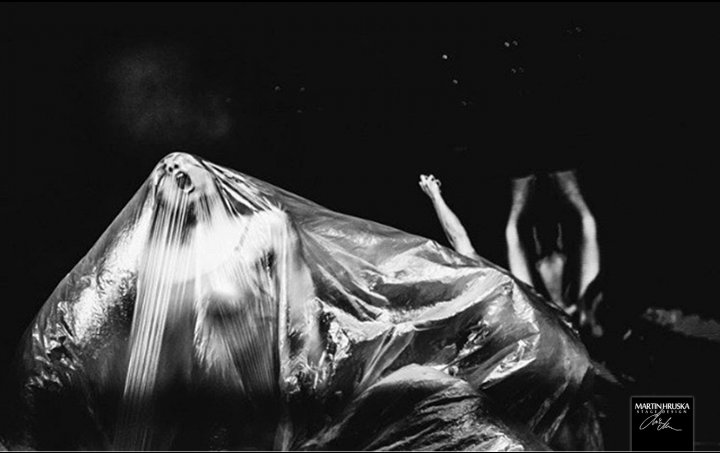 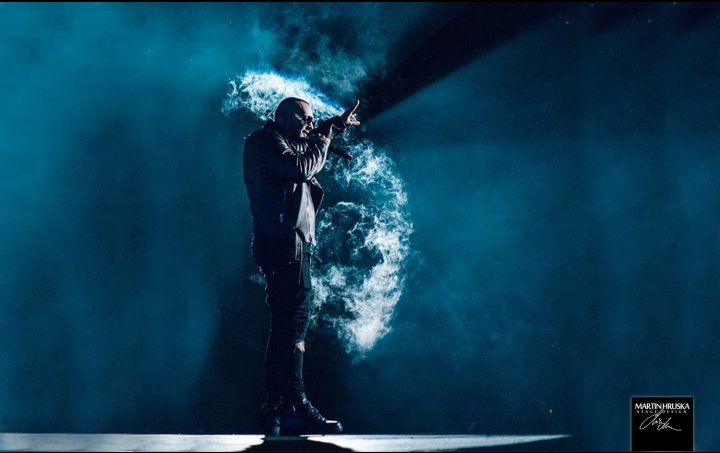 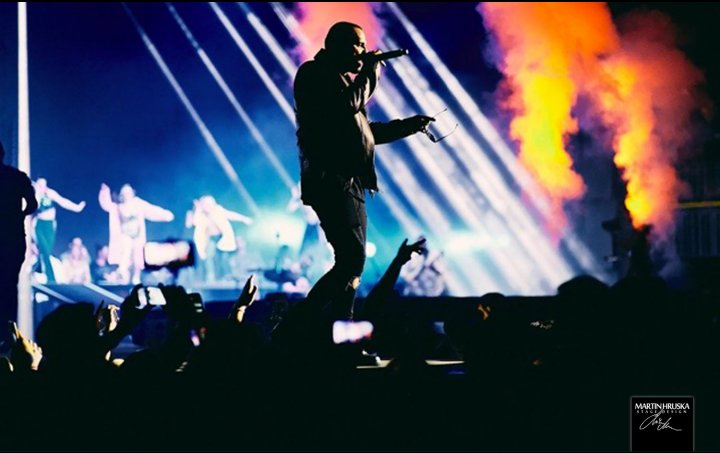 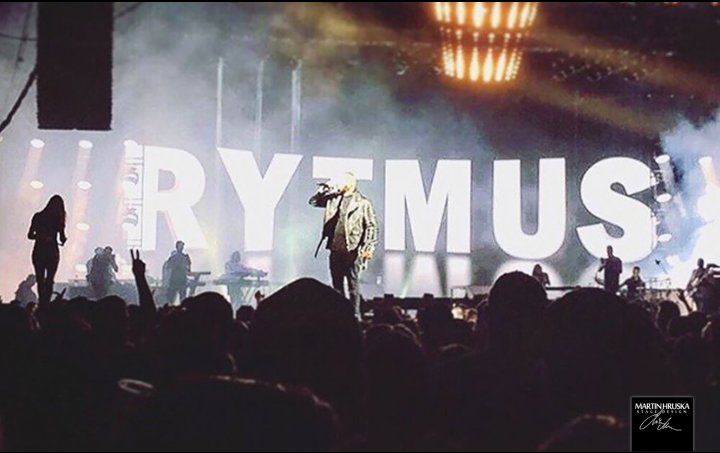 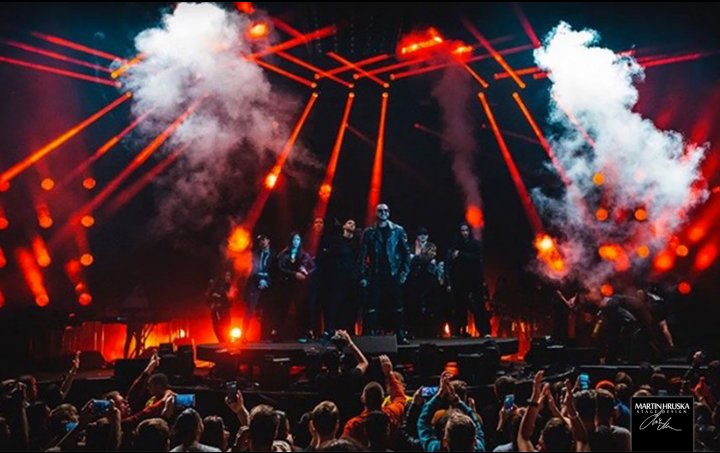 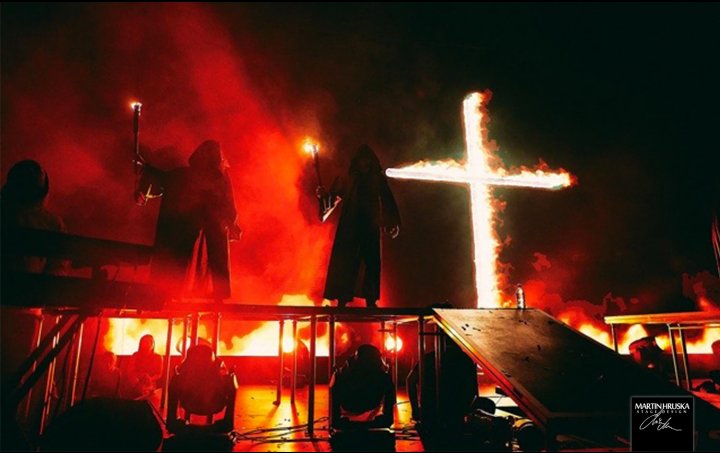 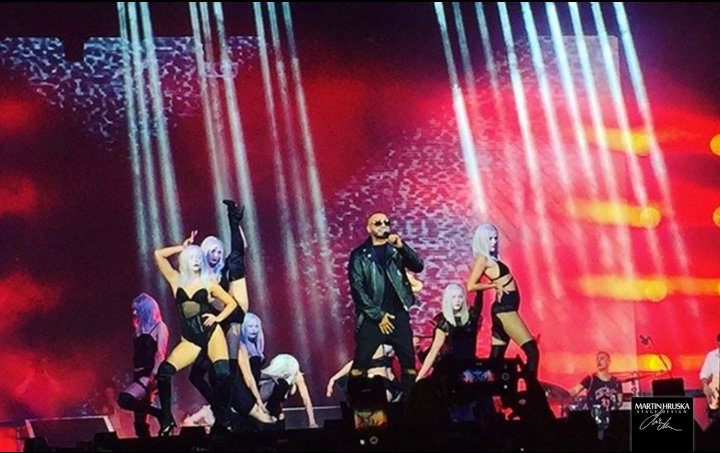 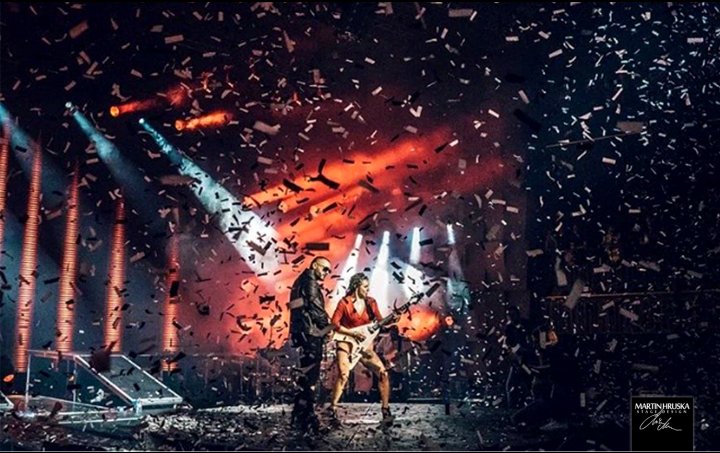 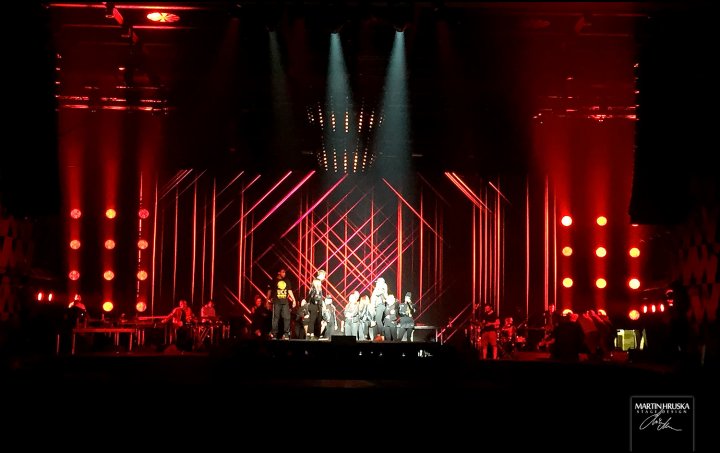 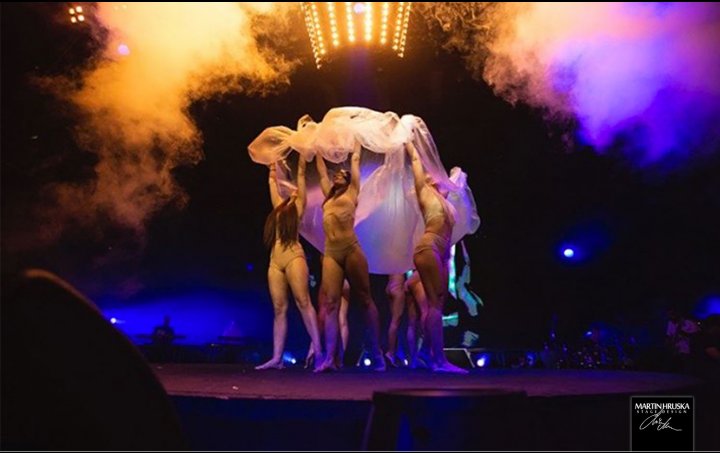 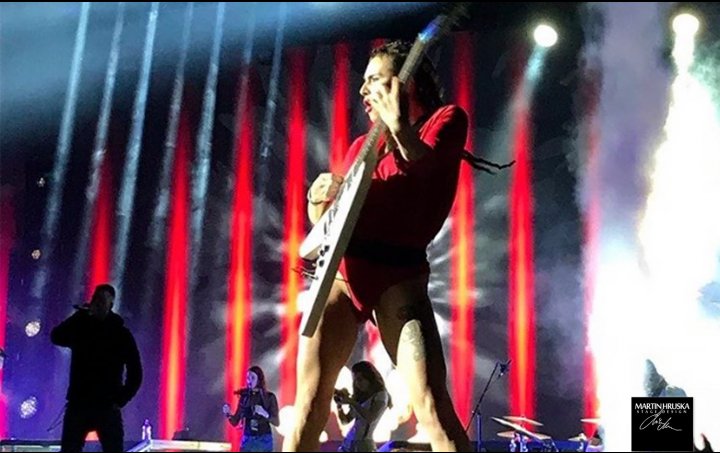 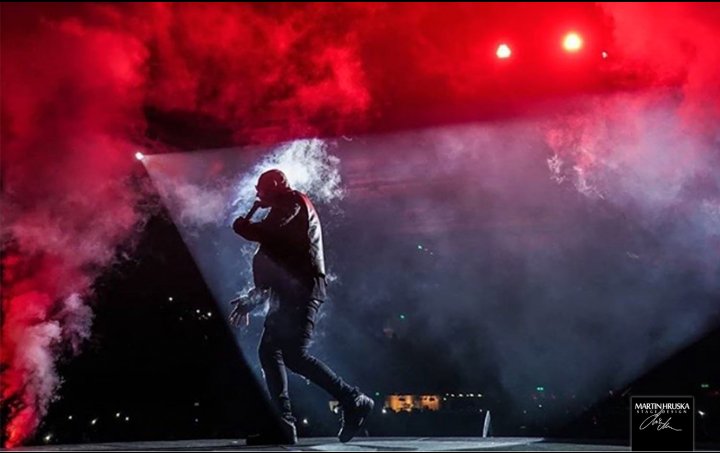 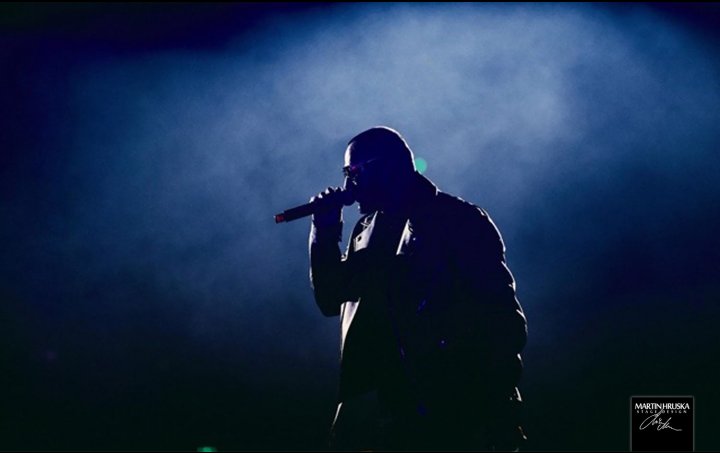 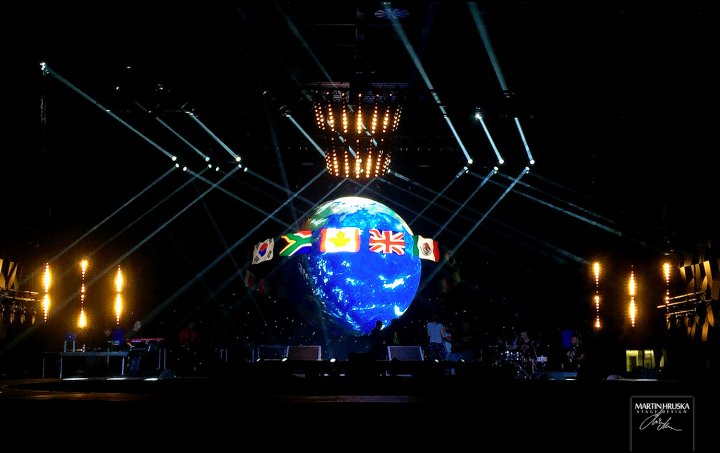 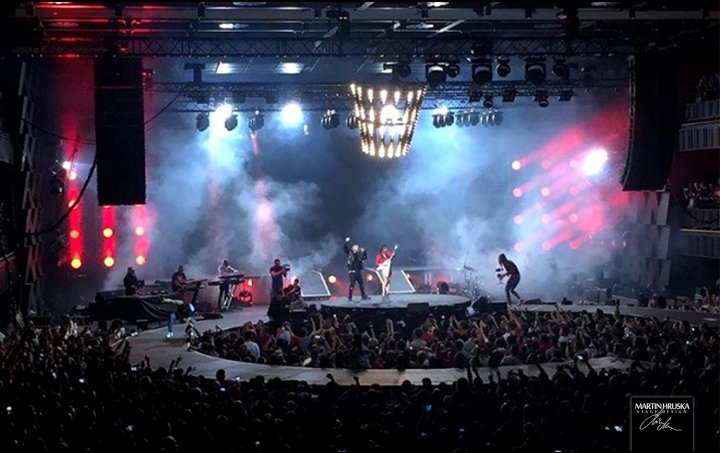 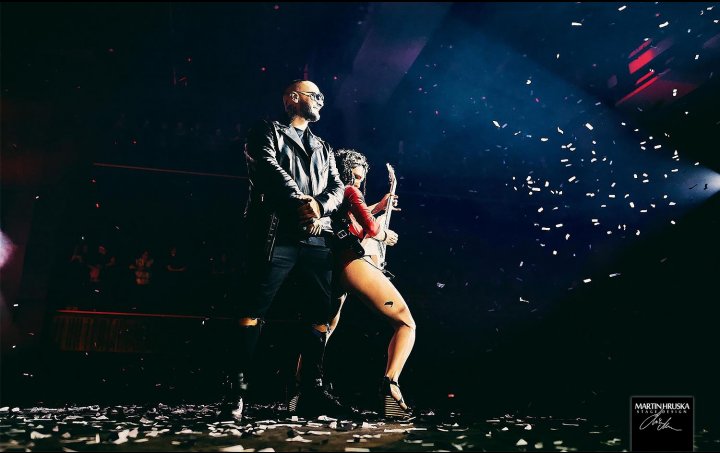 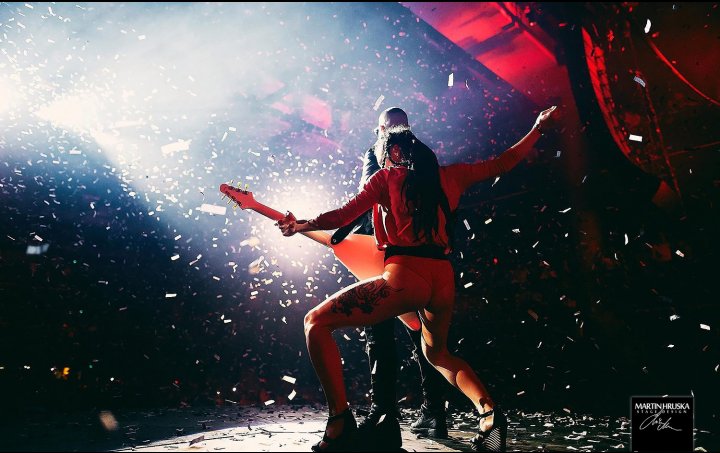 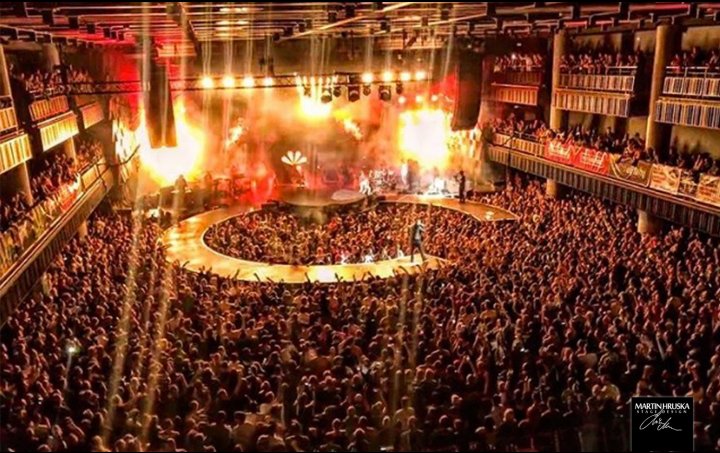 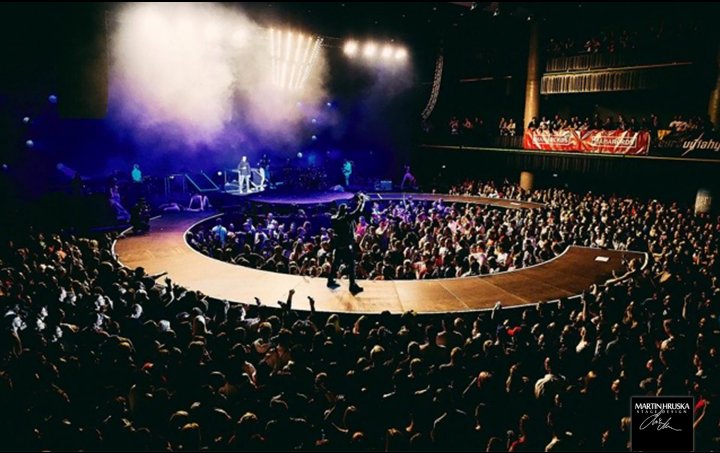 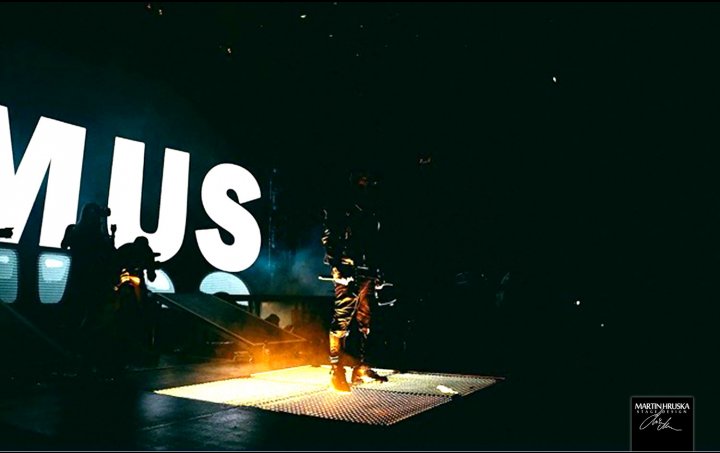 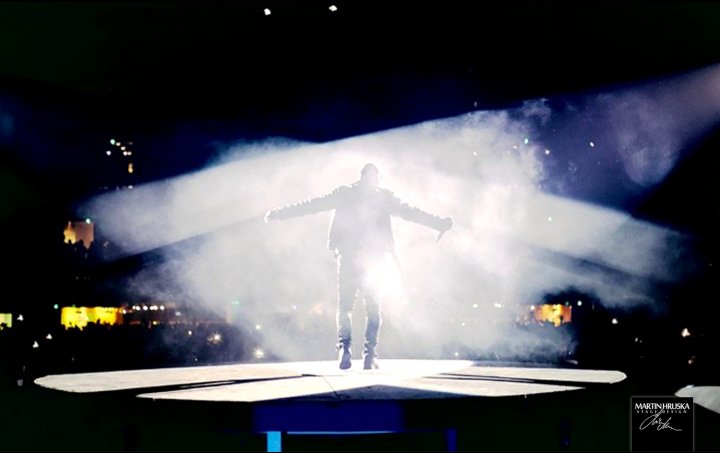 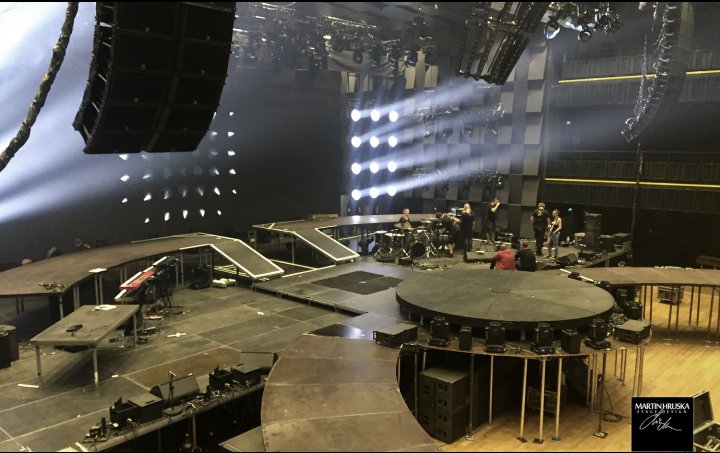 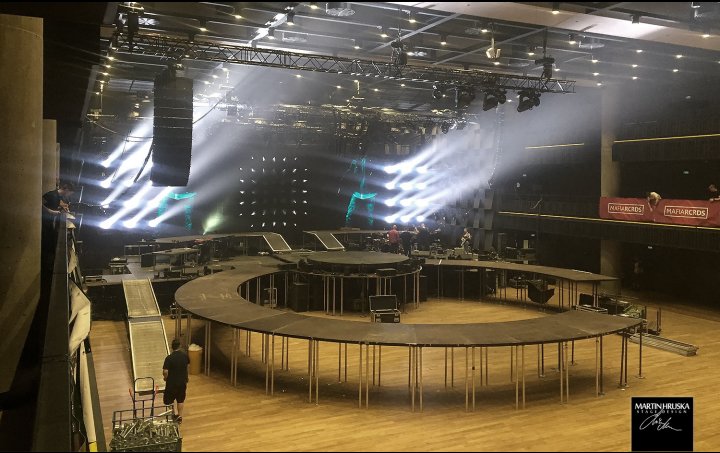 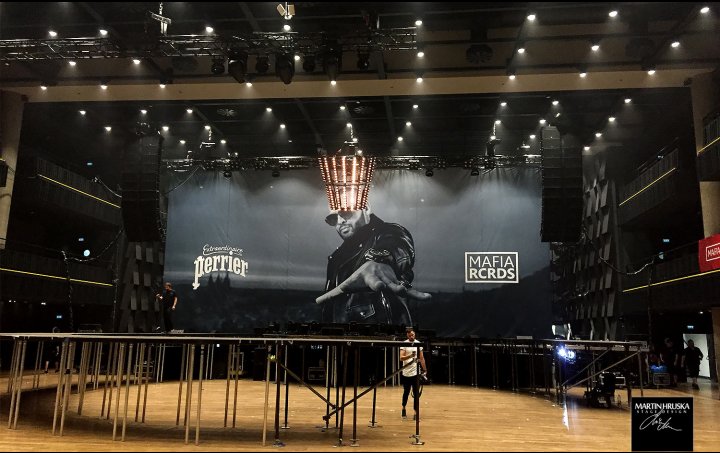 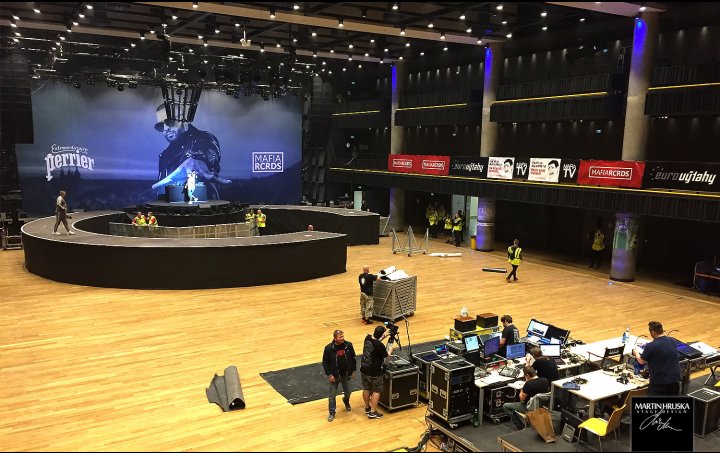 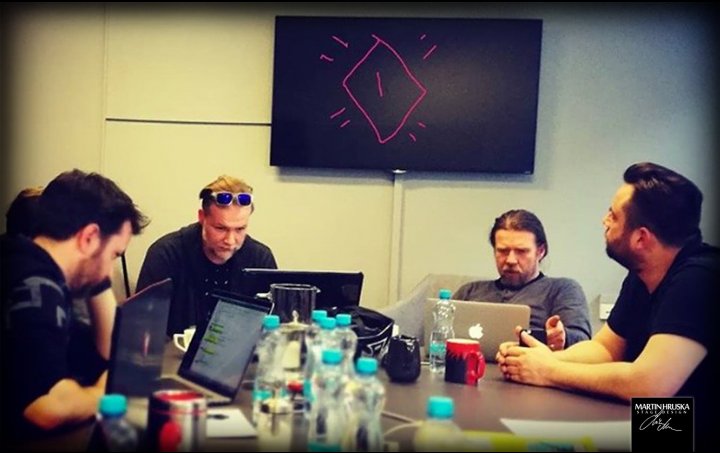 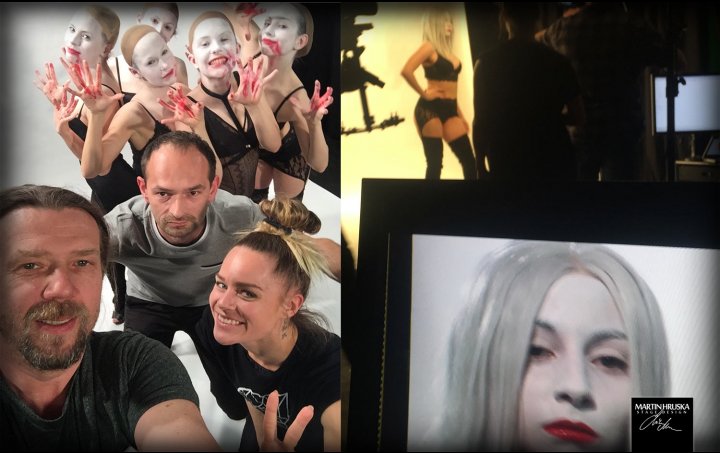