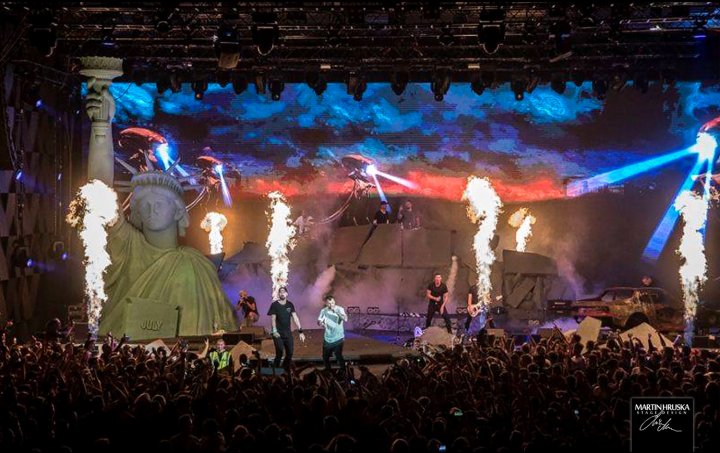 Rapper Marpo’s performance in the hall Forum Karlin in Prague was completely sold out and he gave a world-class show. Last year he managed to sell out Small Sports Hall in Prague. This had not stopped Marpo and his Troublegang who decided to achieve another goal – to sell out a big hall. It seemed like a crazy idea at the beginning and nobody knew whether the dream would come true until the last days... the preparation took several months and everything had to be thought over to the tiniest detail.  A world-renowned stage designer Martin Hruska was in charge of the stage. 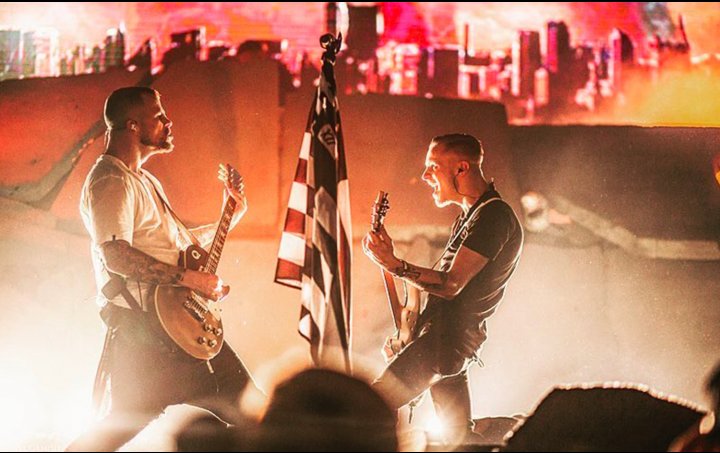 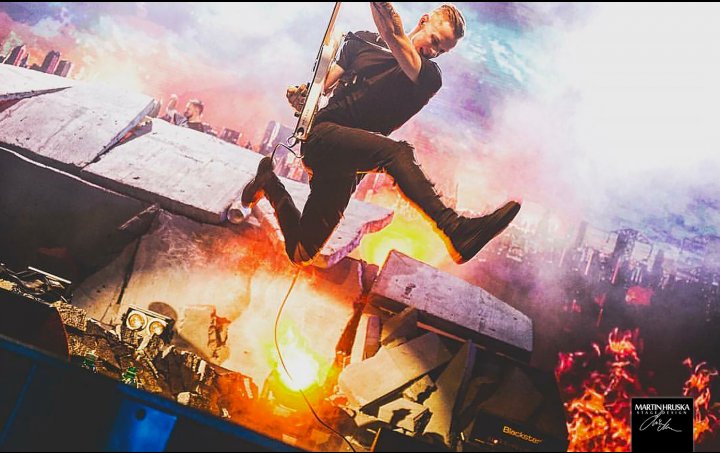 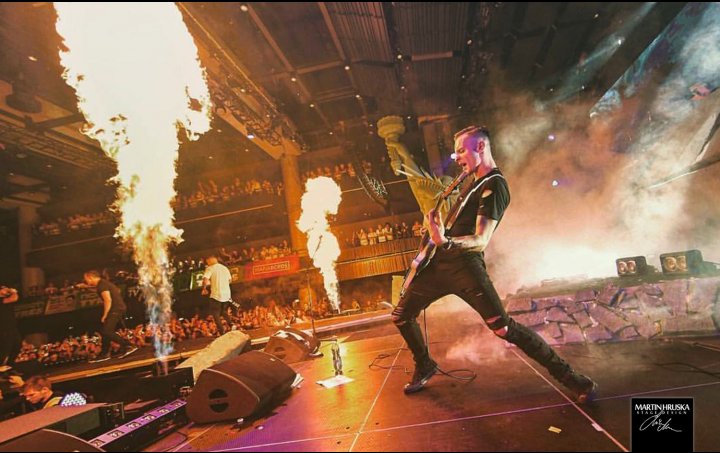 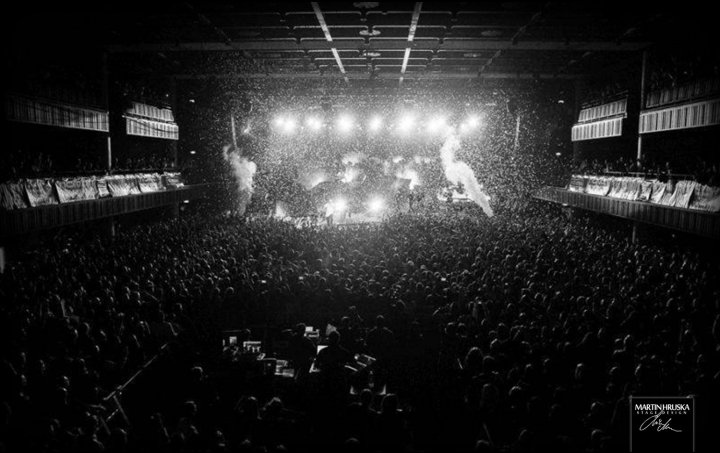 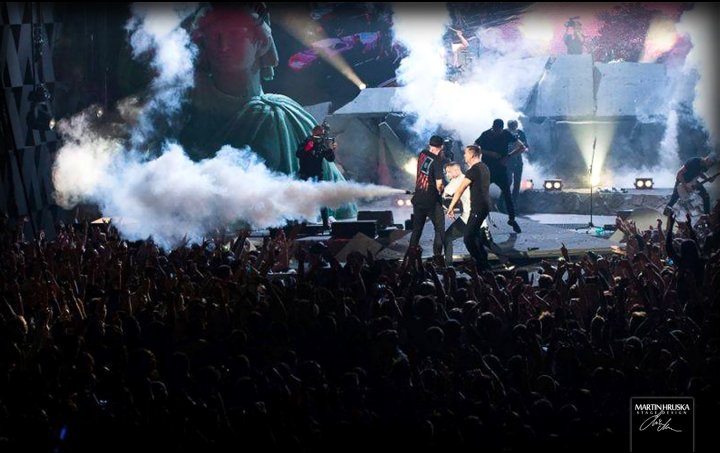 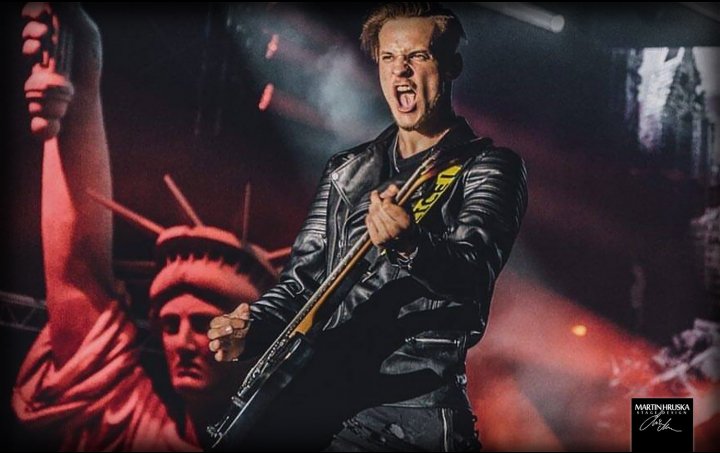 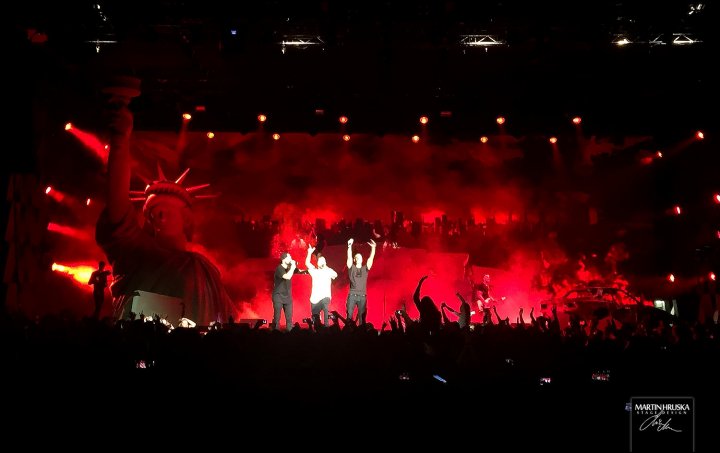 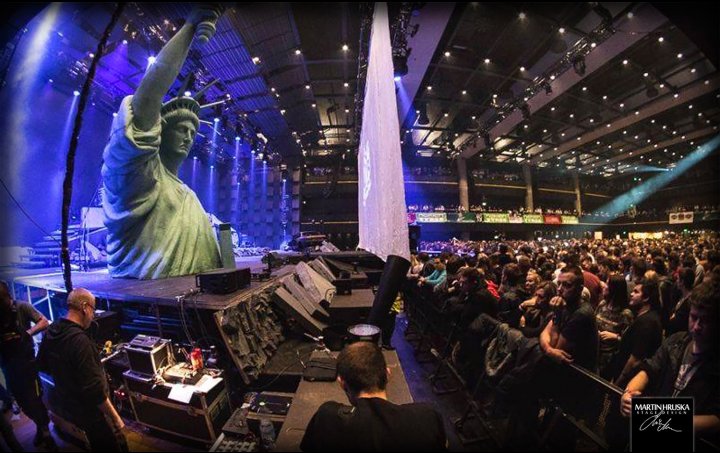 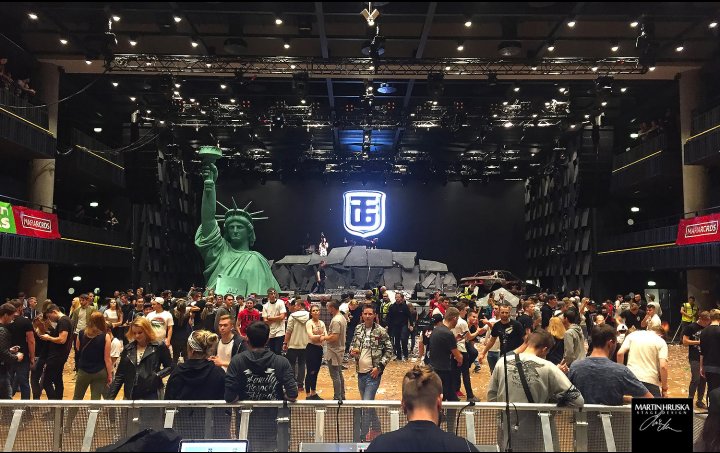 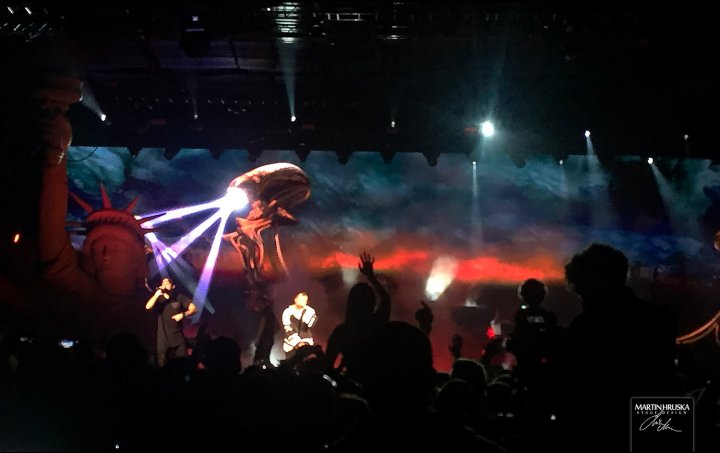 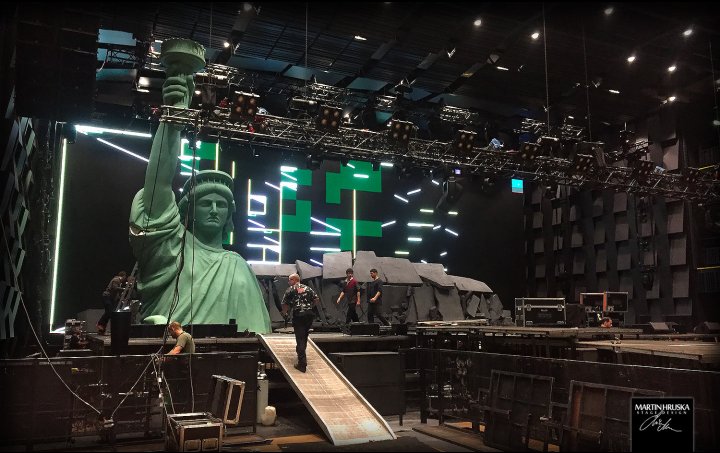 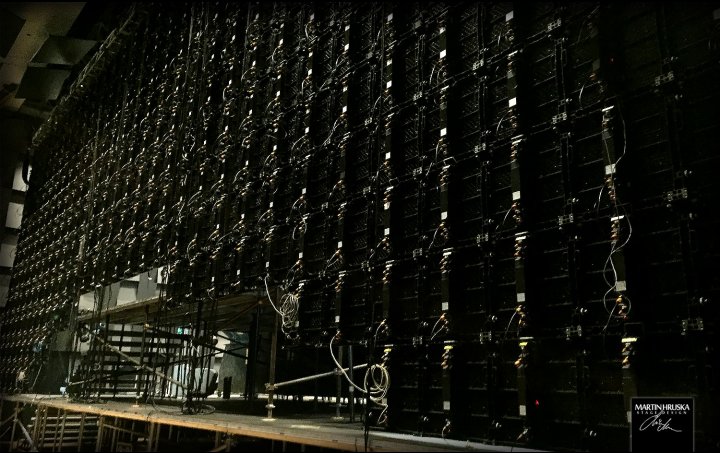 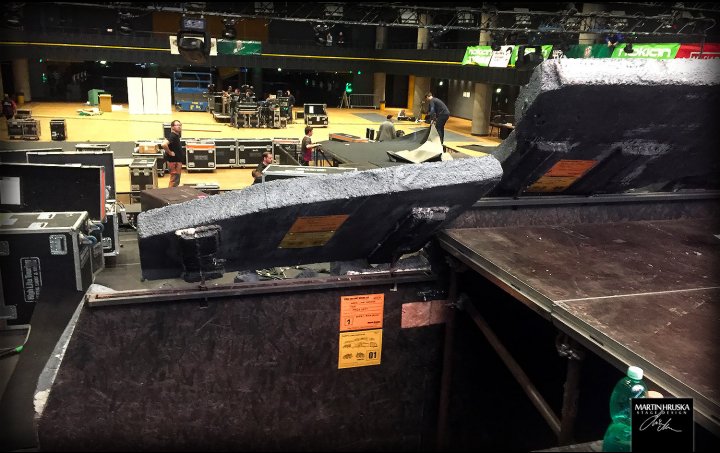 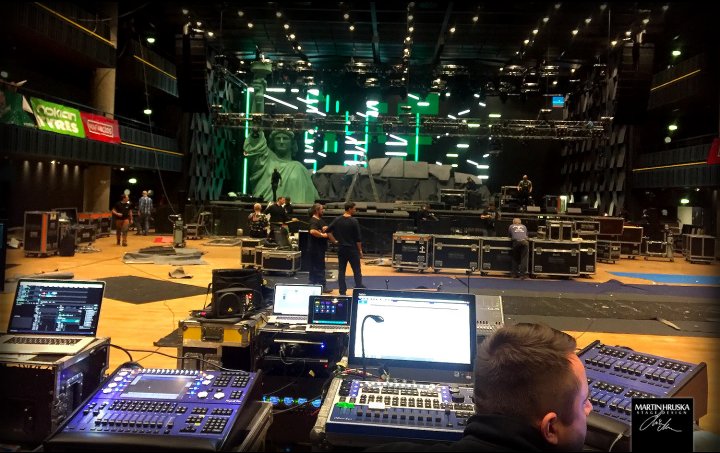 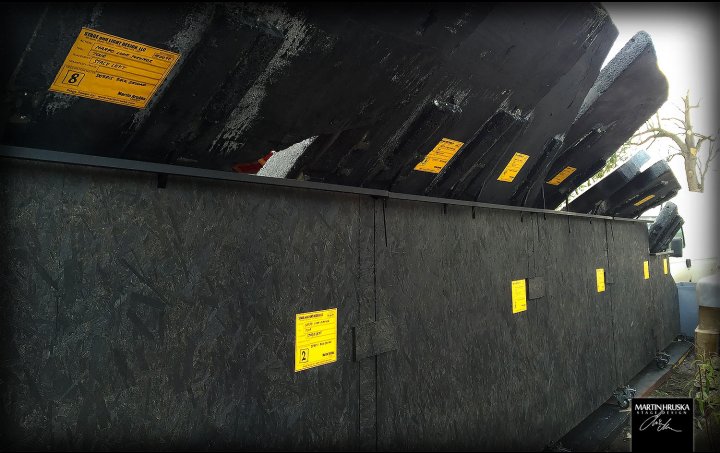 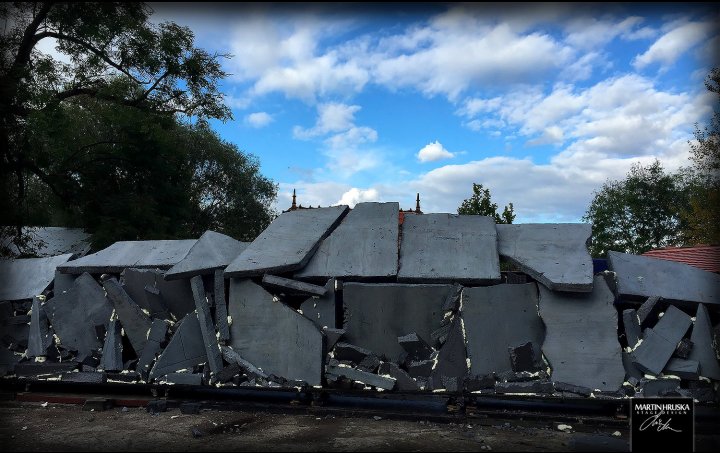 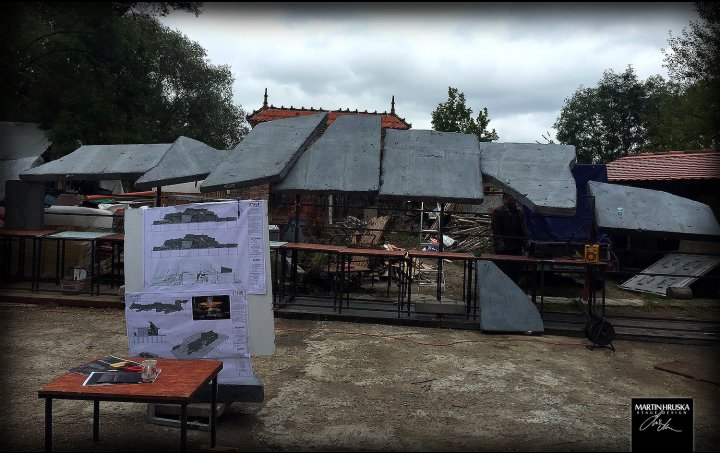