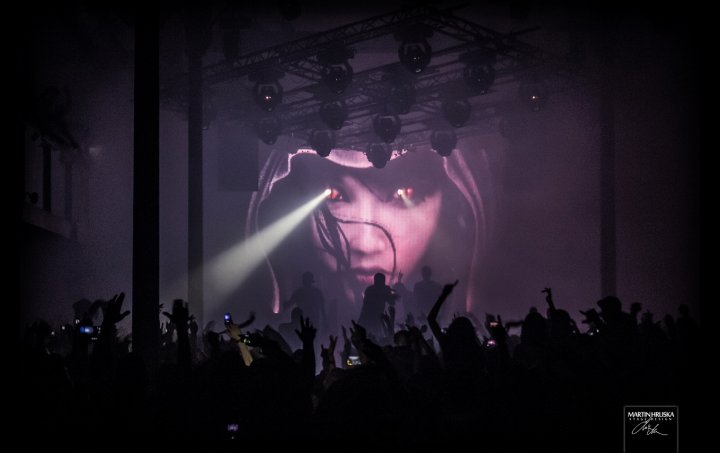 The long-expected and massively promoted concert of Marpa in the largest club in Prague has been successful. Successful from the point of full house where the show took place and undoubtedly also from the musical point of view. There was everything what the fans had been prepared for but we have to admit that the concert was truly exceptional in some ways. Marpo kept all the promises from the preparations and pampered his fans, whom he proudly calls best in the Czech Republic, with several treats. These included foreign guests, his own stage designed by Martin Hruska and massive pyrotechnic effects used during the show in the club. 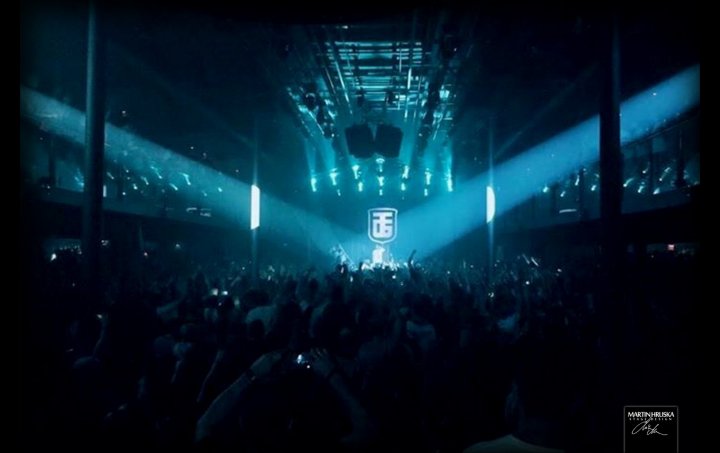 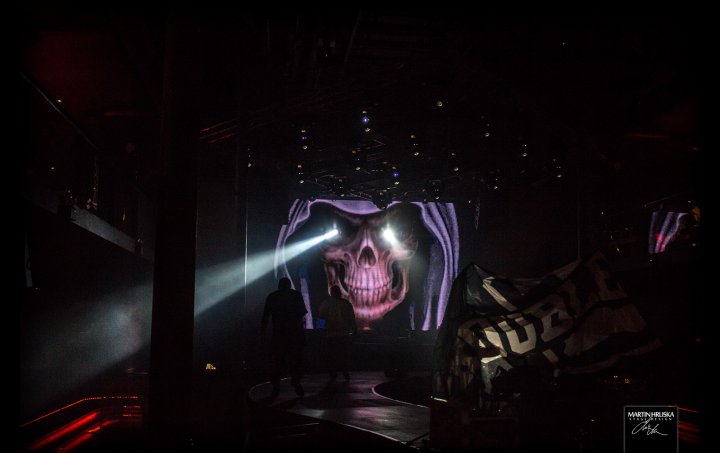 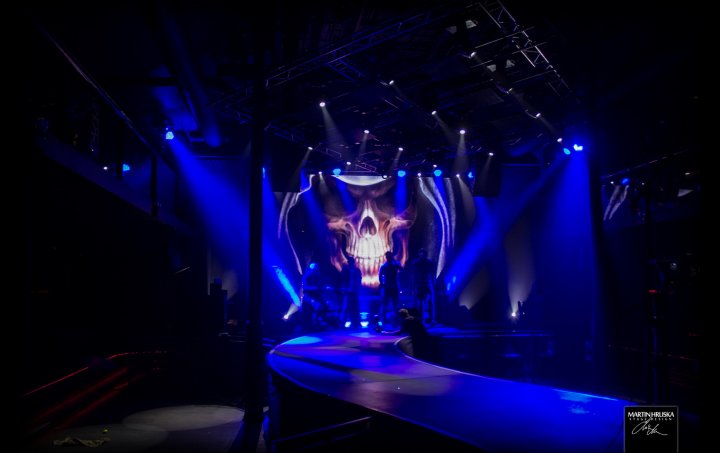 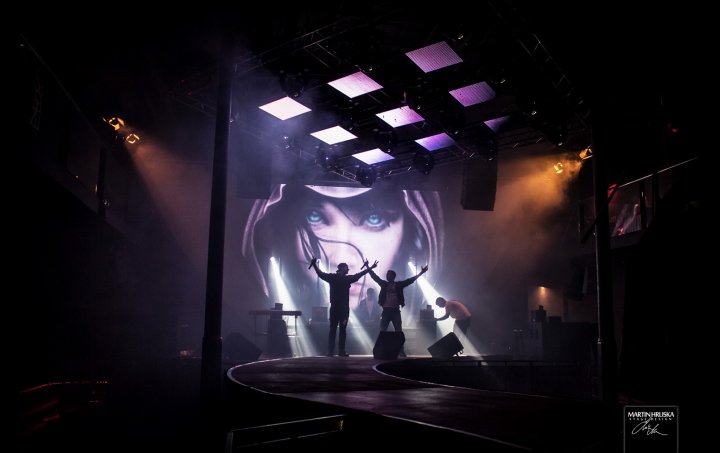 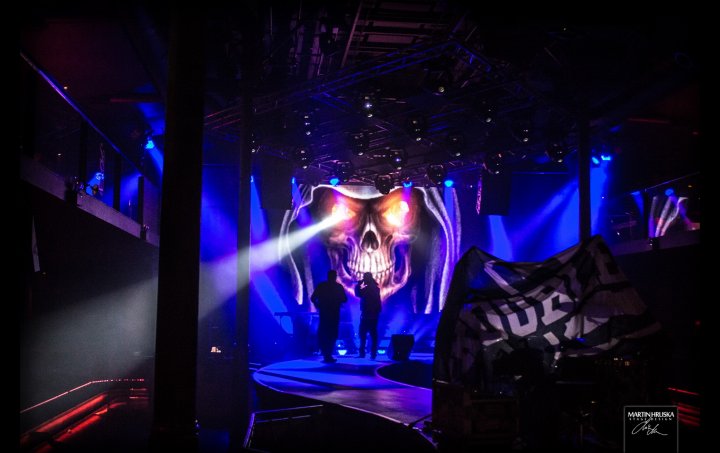