A TV show known worldwide as I love my Country

We love Czechia is a Czech knowledge competition of TV Prima which was introduced on 7th April 2013. The show was created in 2008 by a Dutch named John de Mol who is behind very successful world competitions like Big Brother, the Voice, etc. This show hosts two teams led by two captains and tested from the knowledge of the Czech Republic. The teams consist of Czech celebrities. The show is based on the original I Love My Country show.

The licence providers considered the Czech version as one of the best designs of this programme in the world. 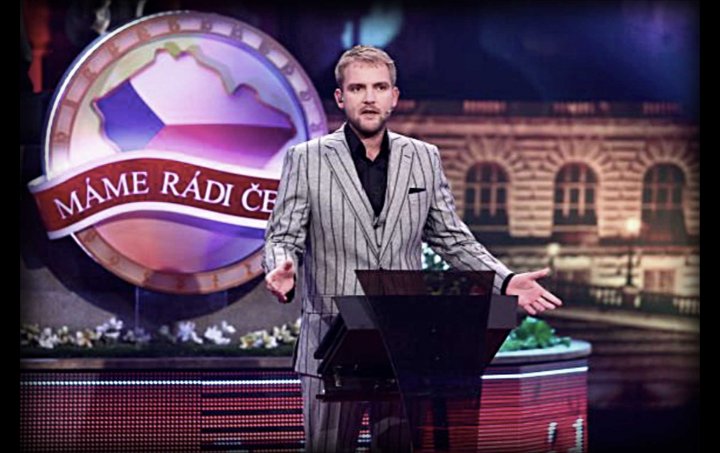 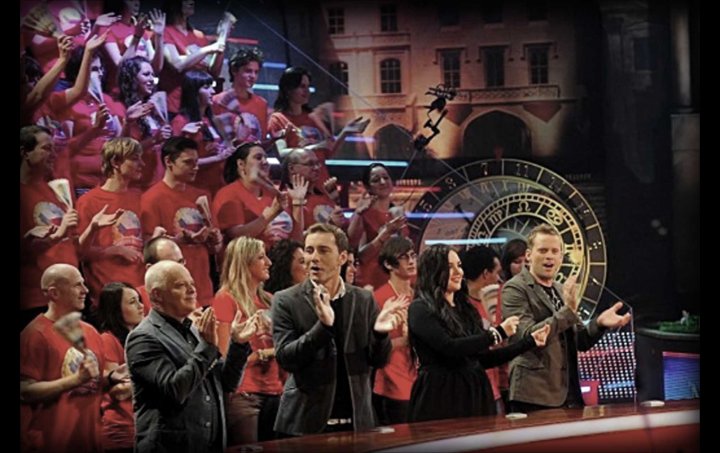 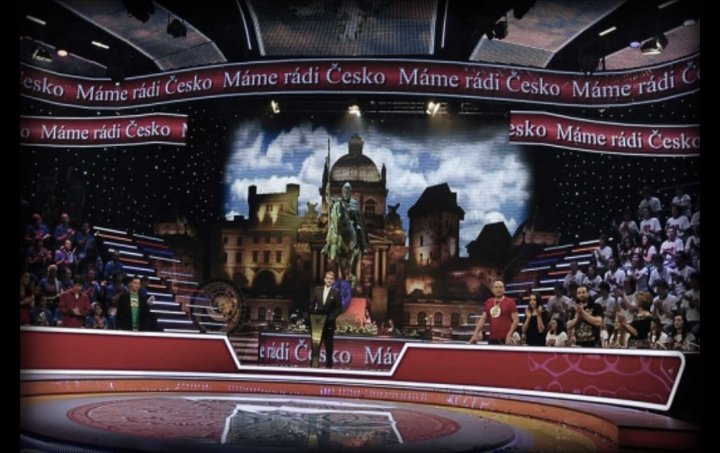