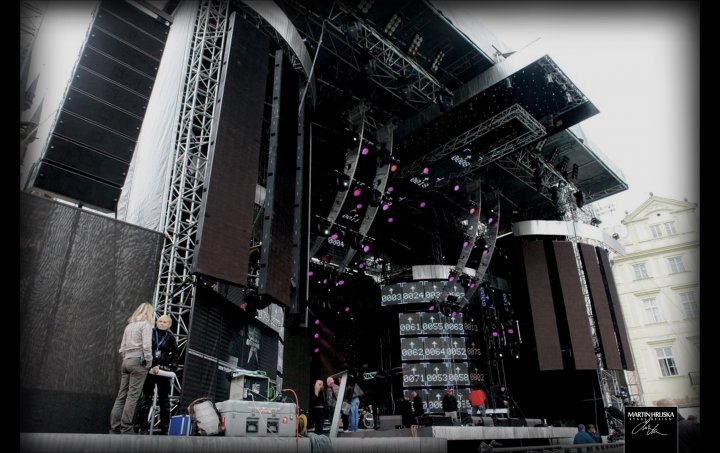 The first year of this award will be broadcast by TV Public as their very first live broadcast in the history and there are currently a lot of promotions on the TV. “We have long considered a live broadcast and when the offer for Music Festival Awards came, the obvious answer was “yes,” said Roman Buta from TV Public.

We will start building the stage in the Staromestske (Old Town) Square three days before the event. It has been designed by Martin Hruska, a stage designer and setter. “The whole stage is the biggest one ever built in the Staromestske Square. We tried to become an example for other festivals” Hruska noted. The stage dimensions should be 30x30x15 meters and it is going to comprise over 200 lights. We are going to need 8 trucks and several other cars to transport all the equipment.  The broadcast will be ensured by Adam Rezek who directed the Angel music awards ceremony, for example. SOURCE: PRESS 17th September 2010 KULTURNI SERVIS PULS 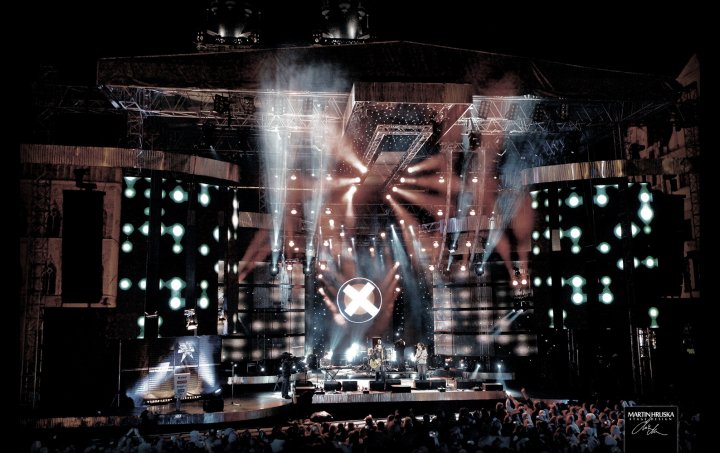 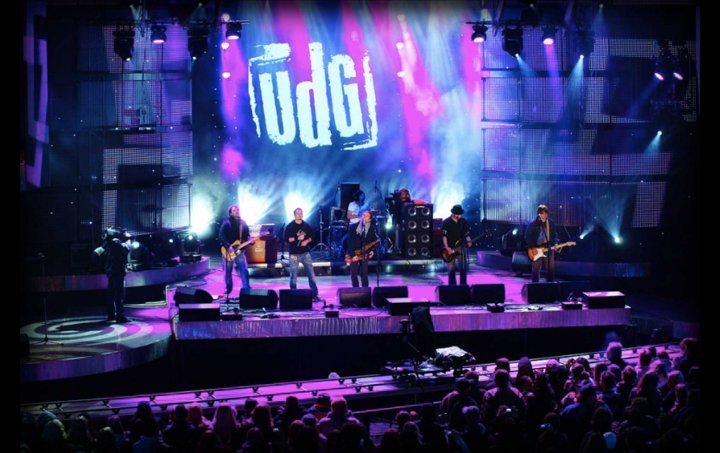