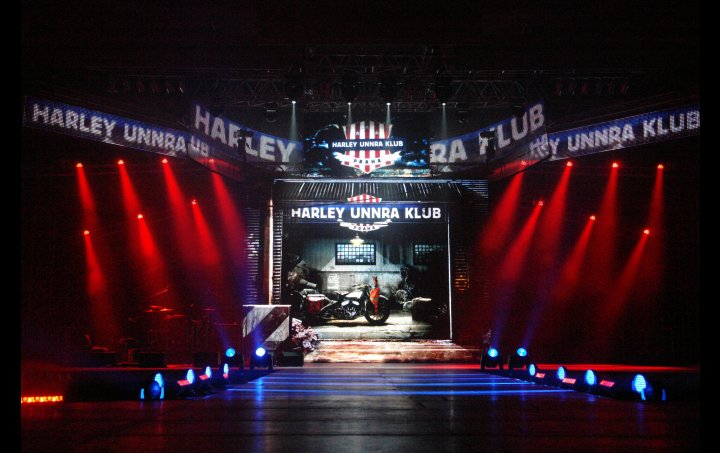 An audio-visual show commemorating the 110th anniversary of Harley Davidson brand. The show was designed as a walk through the whole period from the founding of the company to the present time. Karen Davidson, the founder’s granddaughter was present at the event. 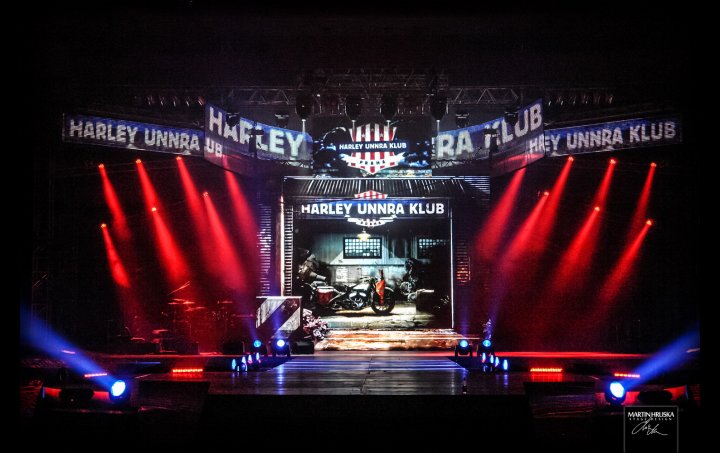 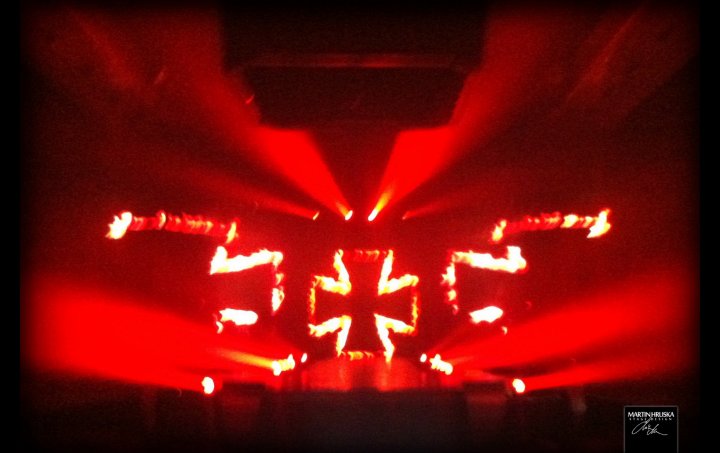 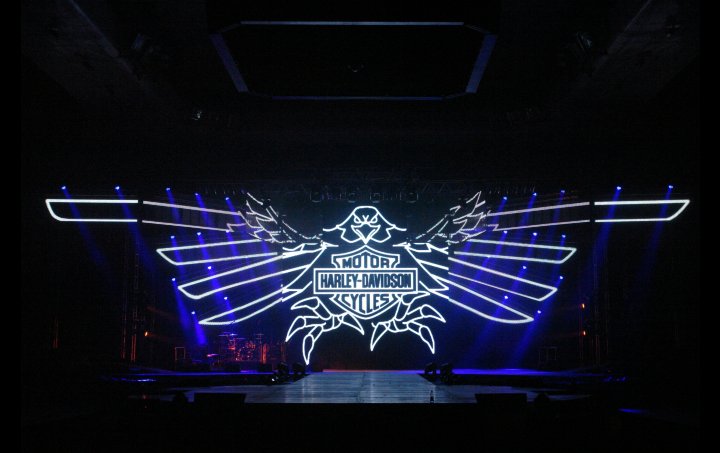 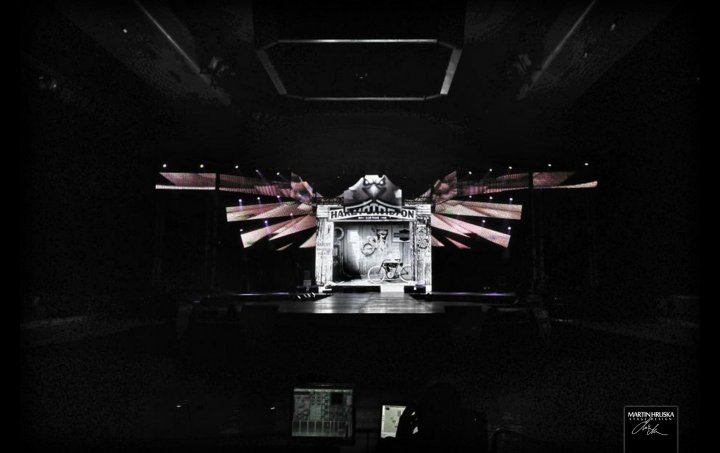