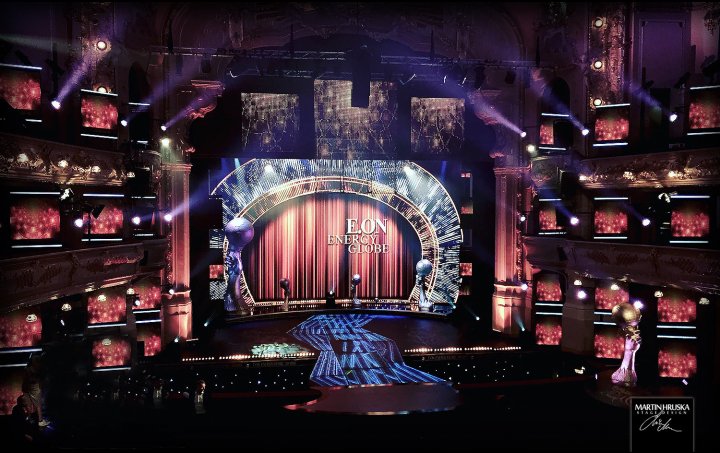 The International Energy Globe Awards (the World Awards for Sustainability or Nature's Nobel Prize) have been awarded by the Energy Globe Foundation annually to recognise projects that 'make careful and economical use of resources and employ alternative energy sources.' The winners, in the categories of Earth, Fire, Water, Air and Youth, are selected by a panel including members from the United Nations Industrial Development Organization, World Bank and the European Renewable Energy Council. In 2016, the category Sustainable Plastics was added to the over five categories. The awards were an initiative by Austrian engineer and environmentalist Wolfgang Neumann. The herculean status of the Award often equates it to Nobel Prize.

It distinguishes projects regionally, nationally and globally every year since 2000.

The goal of the Energy Globe Award is to create the necessary awareness concerning solutions to our environmental problems and to demonstrate that each of us can make a positive contribution. The winning ENERGY GLOBE projects serve as examples, which are presented on the Energy Globe website and in the Energy Globe project database. The monetary prize for first place in the international award is 10,000 euro which is distributed among the six categories.

The (inter)national ENERGY GLOBE winner projects are honored at festive ceremonies and presented in the media and on television. Large-scale awards were held in 2007 and 2008 in the Plenary Hall of the European Parliament in Brussels with the support of prominent people from all over the world. 2009 the Energy Globe gala was the opening event of the informal meeting of the EU Environmental Ministers in Prague. 2010 Energy Globe together with UNEP has opened the UN World Environment Day in Kigali/Rwanda. The 2014/2015 celebration took place in Tehran/Iran. More than 1000 projects from all over the world are submitted each year. In all some 7000 projects from 177 countries have been submitted for the Energy Globe Award. 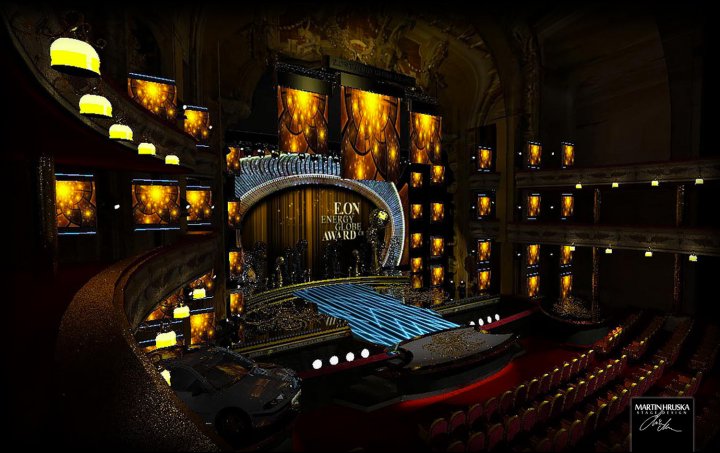 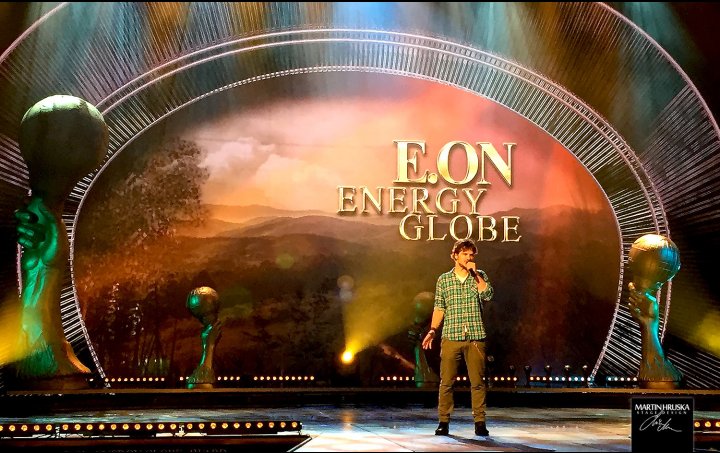 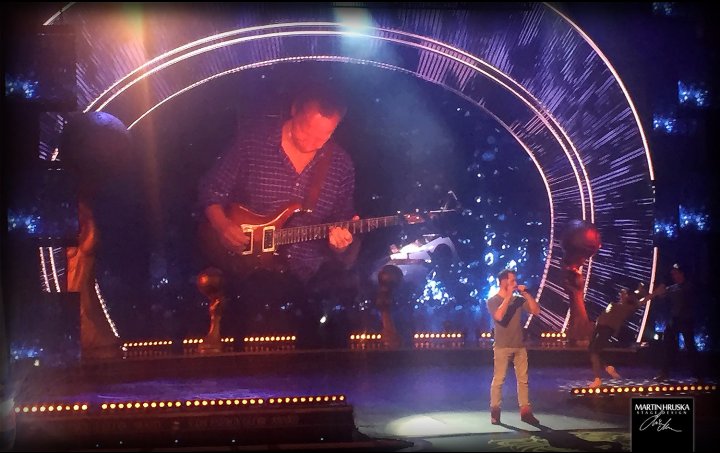 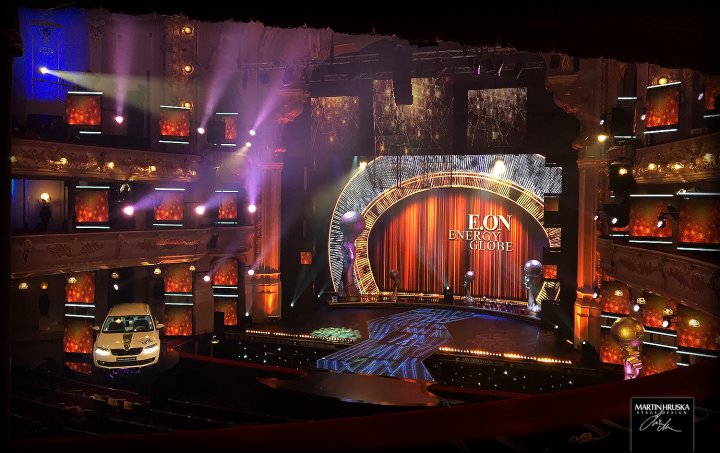 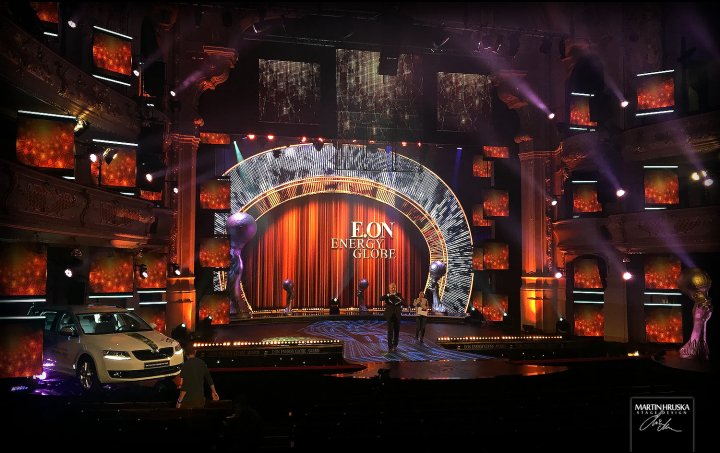 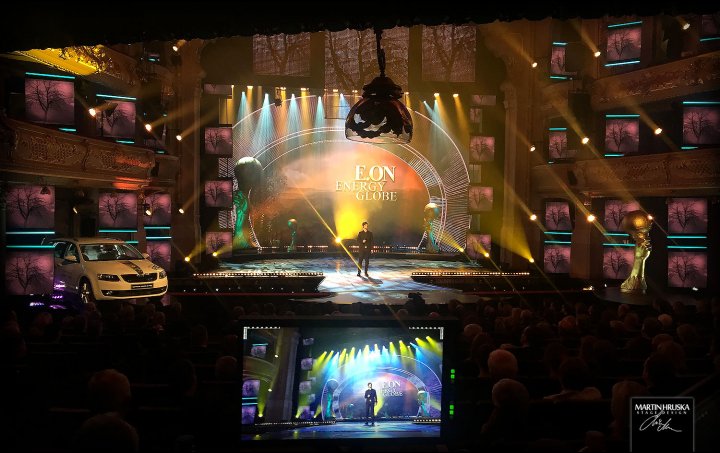 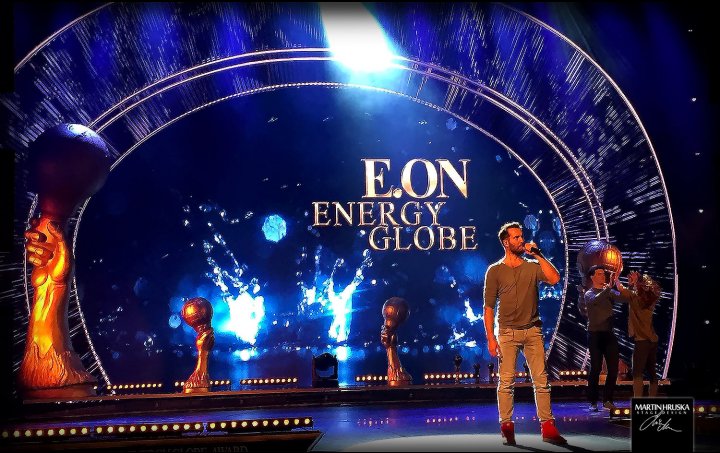