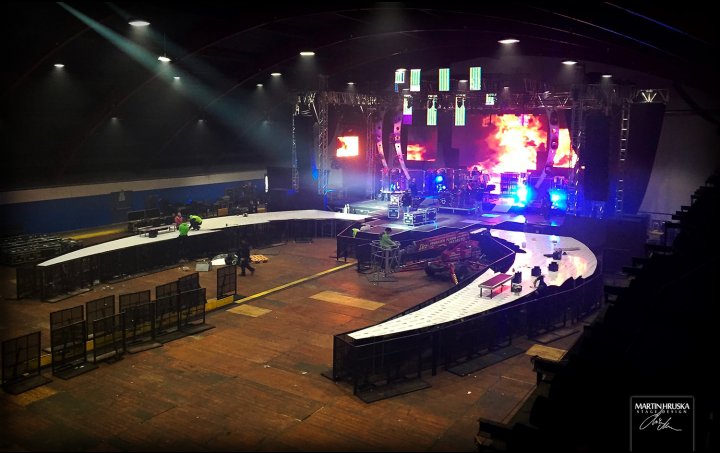 The first hall concert of the Dymytry band

Dymytry czech metal band from Prague, which ussaly indicates its style of music as psy-core. The band has been founded in 2003 by Jiří Urban jr., son of Jiří Urban, the founder of the band Arakain. The image of the band was based on insect masks from National Theatre, on big guitar riffs, melodic choruses and sugestive singing. The name "Dymytry" is made up from the russian locomotiv.

The band hired designer Martin Hruška for desing of the stage and for their first hall concert. 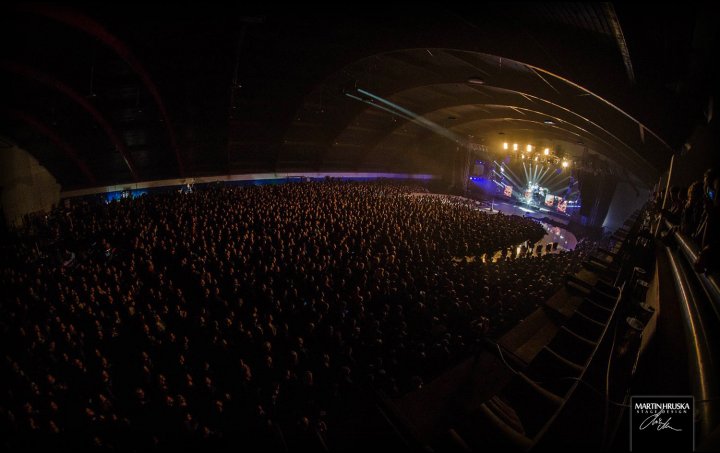 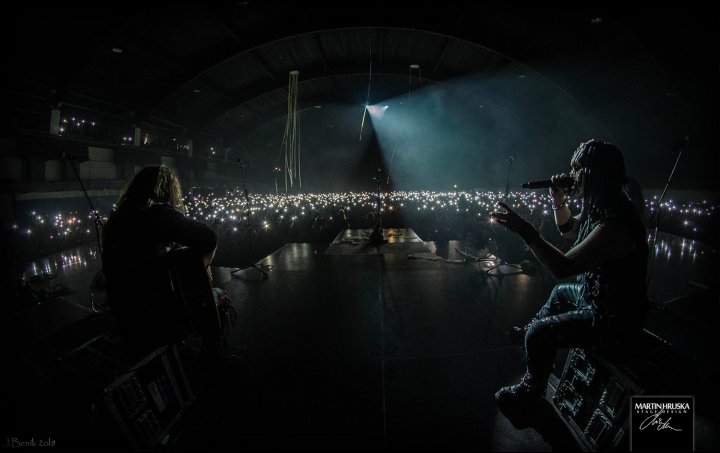 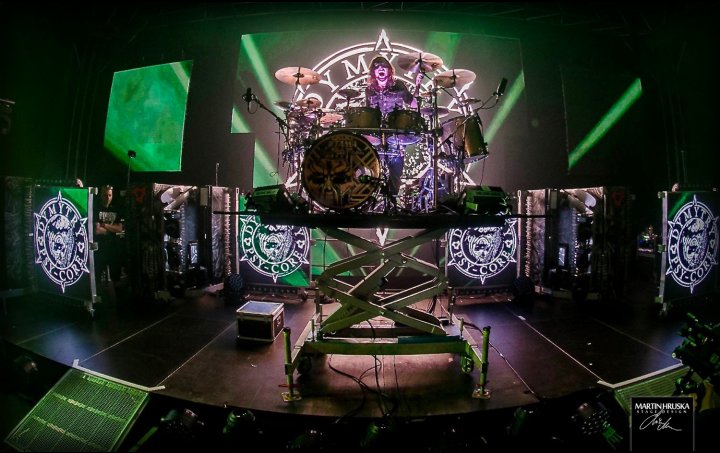 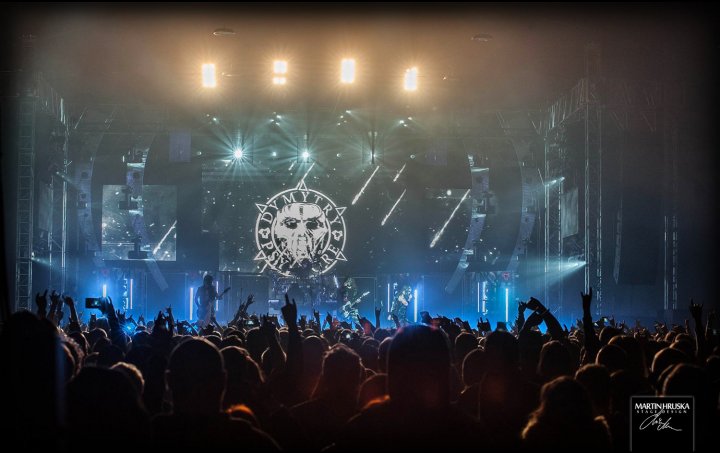 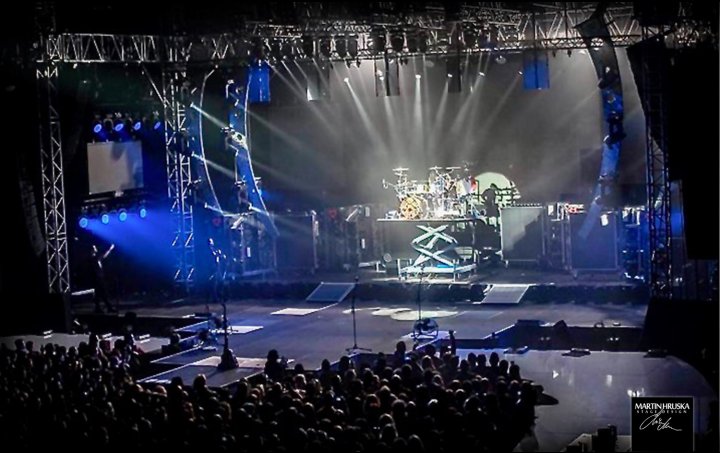 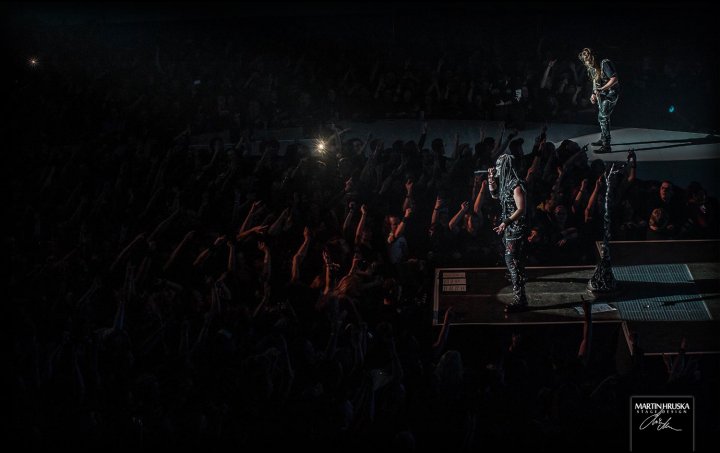 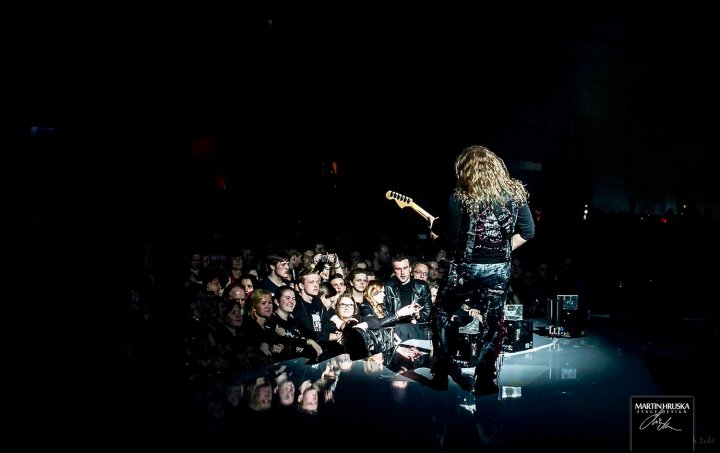 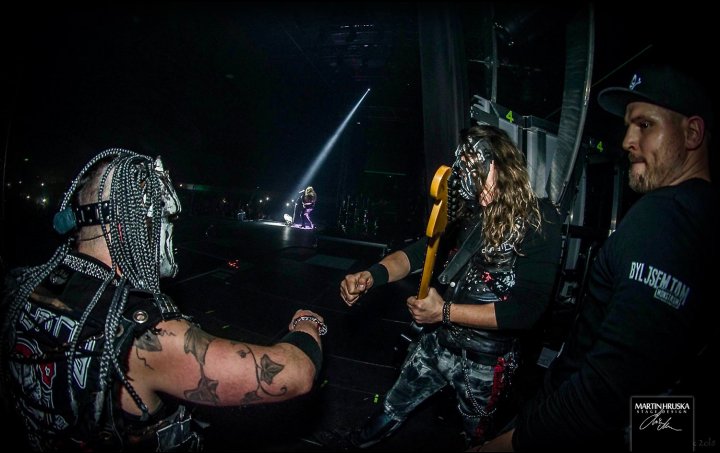 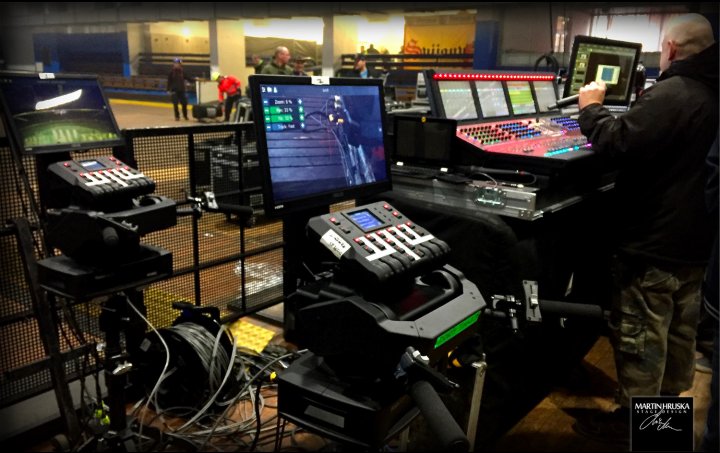 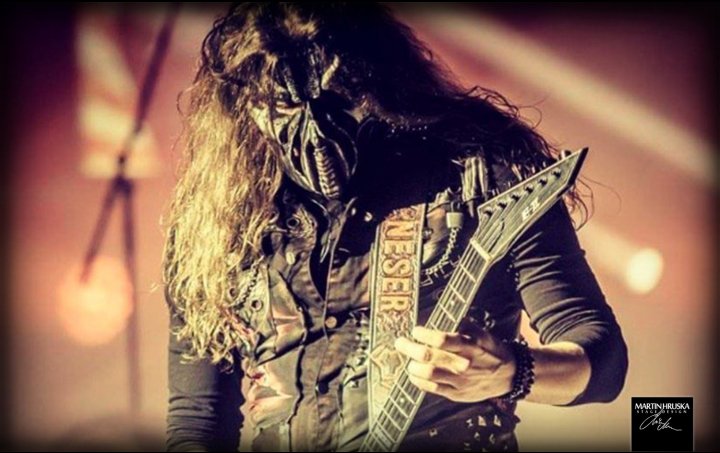 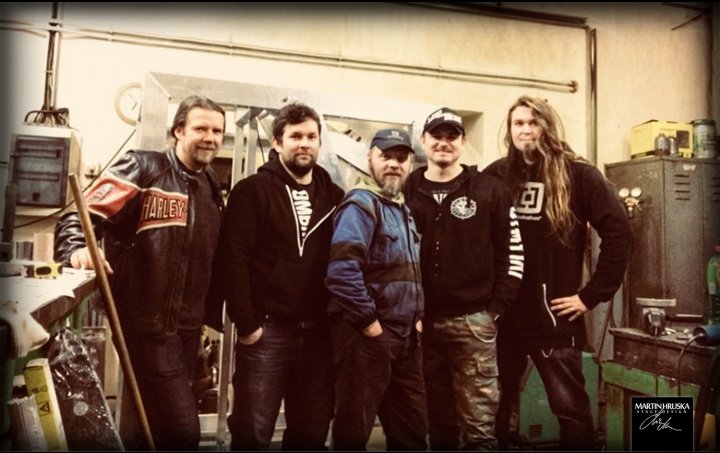 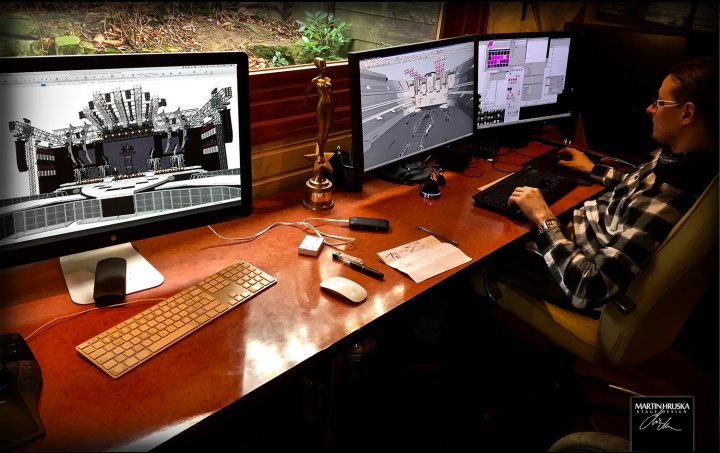 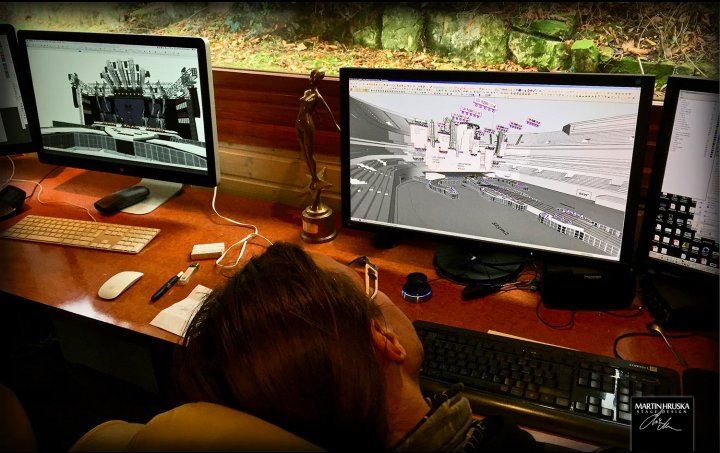 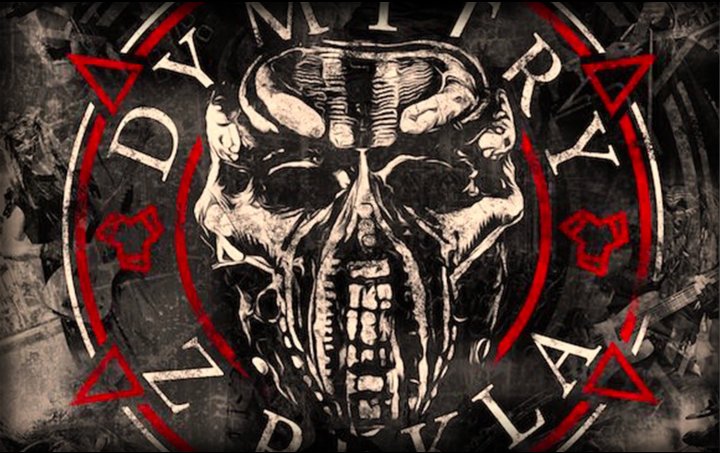 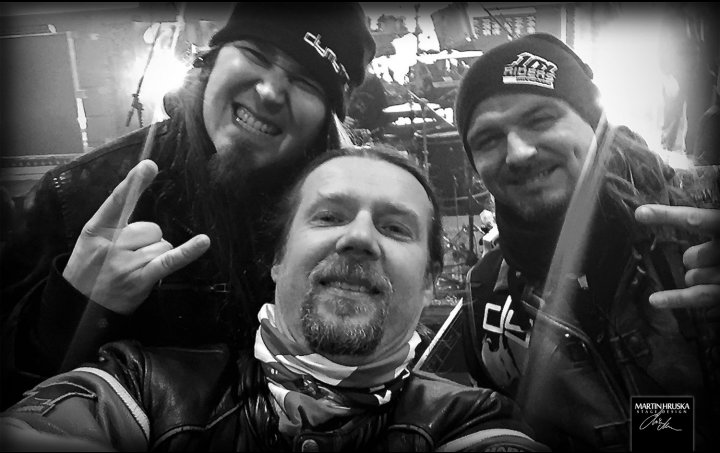 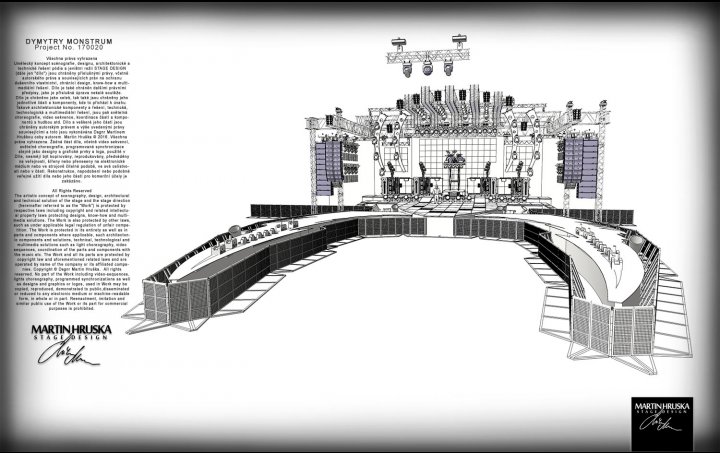 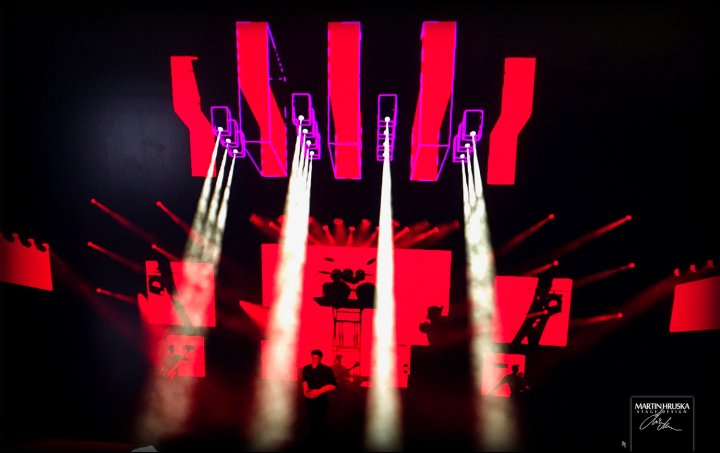 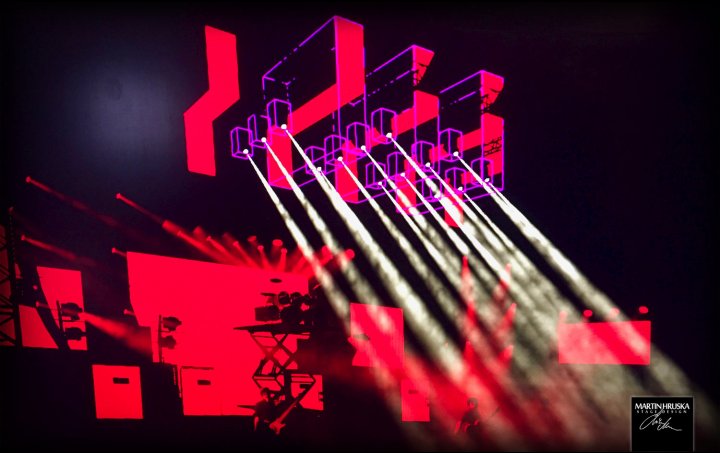