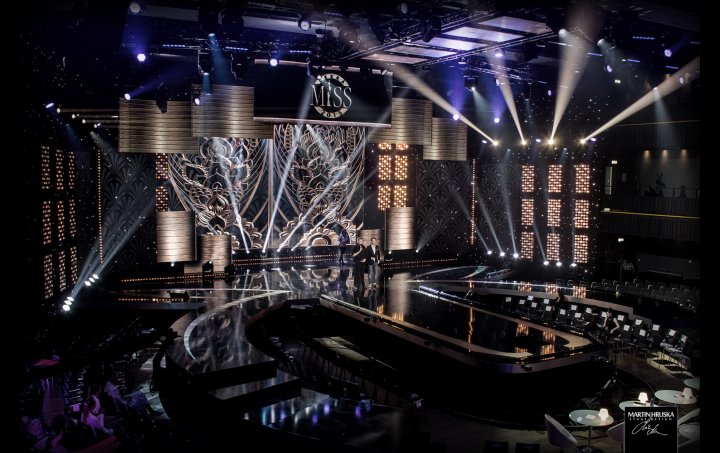 The election of a new beauty queen in Czech Miss 2015 competition took place in live broadcast of FTV Prima from Forum Karlin hall. The Gala event was moderated by Leos Mares and Libor Boucek who was concurrently the scripter. The viewers enjoyed an attractive show directed by Roman Petrenko and the main cameraman Jozo Halasz.  The event which took place on a spectacular stage with three catwalks designed by Martin Hruska started with an acrobatic performance of the Lose(r) formation and Jana Burkiewiczova’s dance formation. The spectators also appreciated the longest swimsuit competition in the history of the contest.  The music performance included Lucie Bila and Arakain as well as Josef Vojtek and Ben Cristovao with Forsome. 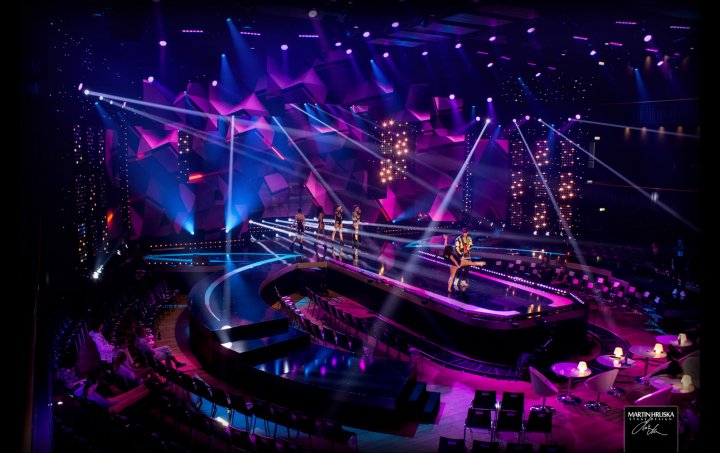 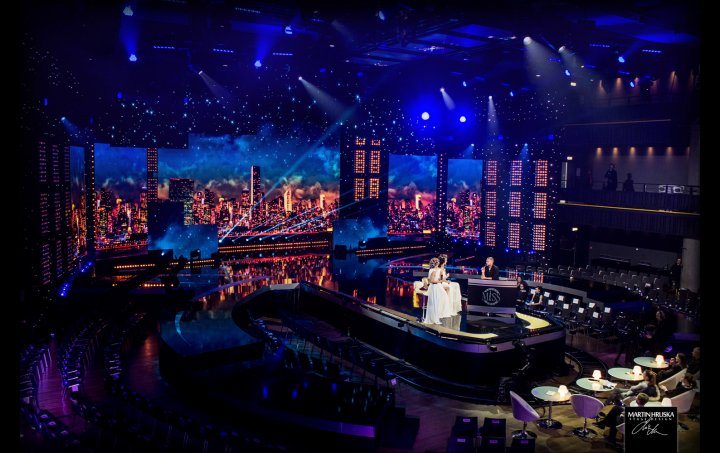 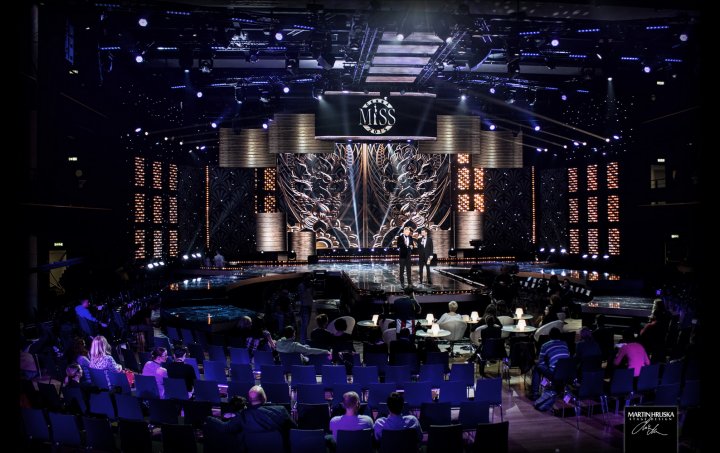 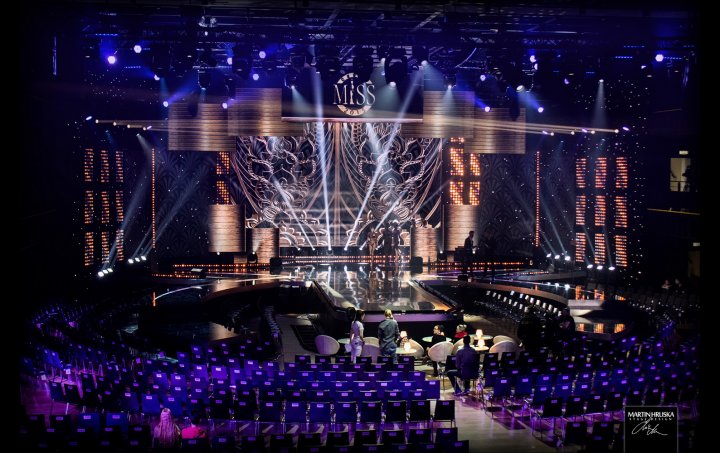 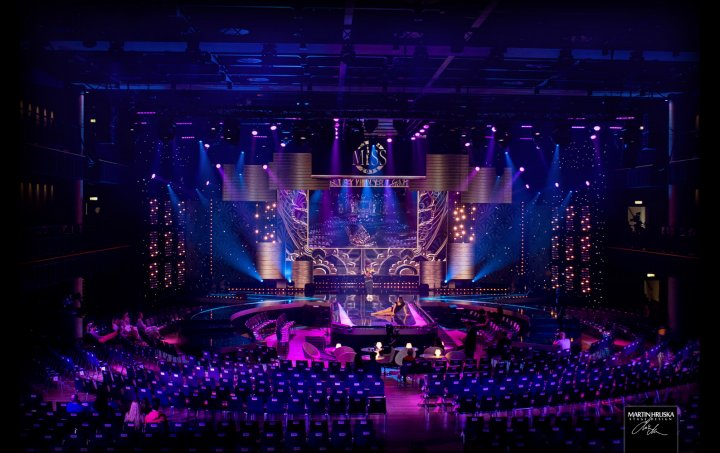 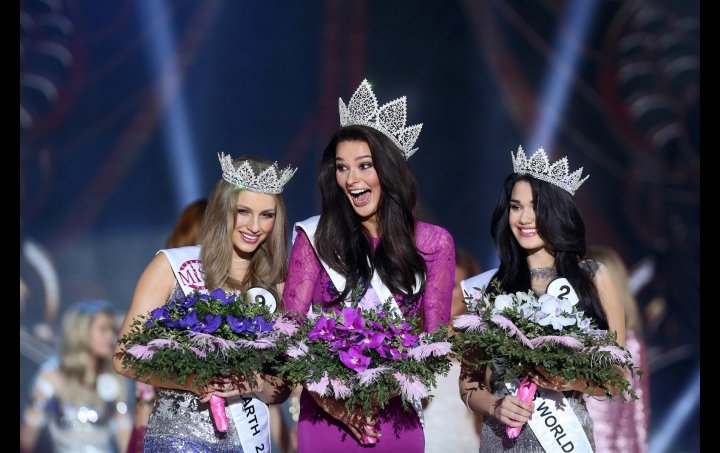 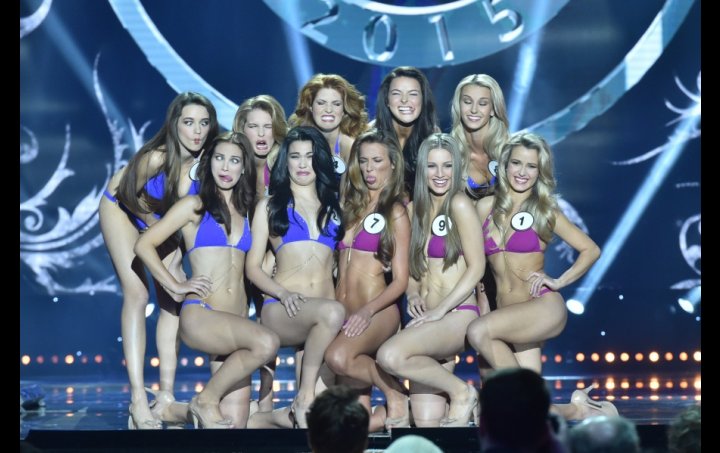 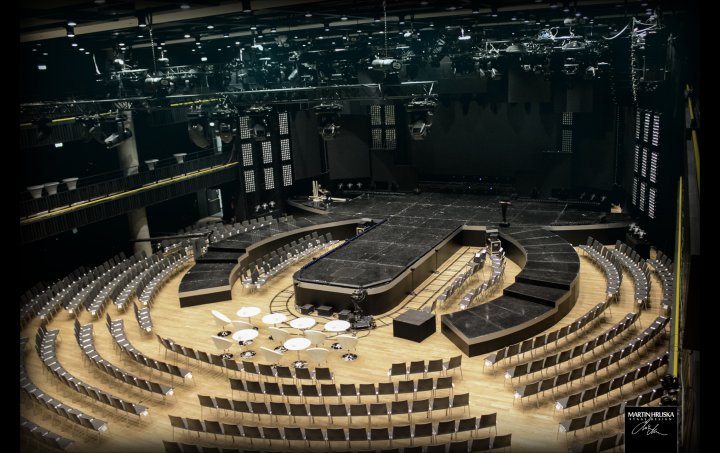 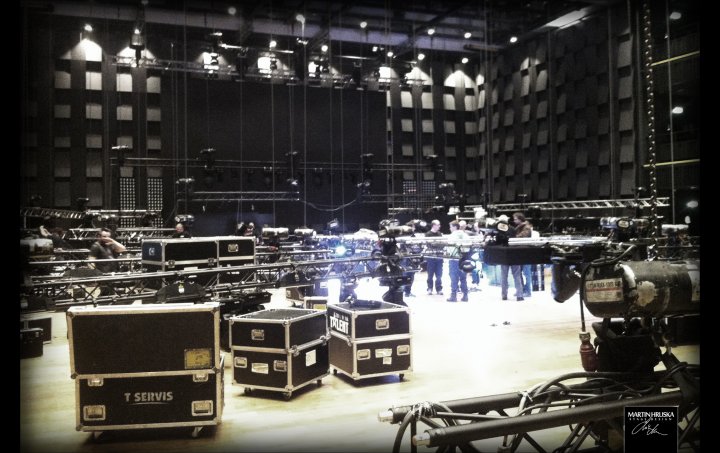